D’Arapri started from three friends who were sharing their interest in jazz music. This friendship then matured and strengthened in the years through a common passion for wine and Tavoliere’s native vines.

D’Arapri started from the belief of the three friends to produce quality sparkling wine in the South and the intuition – then proved to be successful – to valorize in the “bubbles” the Capitanata’s native grape variety “Bombino bianco“. D’Arapri developed thanks to the founder’s business skills and the extraordinary attachment to values of their own terrotory. This is how Girolamo d’Amico, Louis Rapini and Ulrico Priore (biographic notes) have created, in 1979, the popular and renowned production of sparkling wines “d’Araprì” (the mark is given by the first letters of the three surnames readed in sequence). D’Arapri is the only company in Puglia that produces sparkling wines with the classic method, based on fermentation in the bottle, also called method “Champenoise”.   (The first twenty-five years)
In the 2nd Report of “Excellencies of Italy” of EURISPES , d’Araprì boasts attributes “Principles of Sparklingwine”
The awards of 2013 with the “Oscar for Best Sparkling Wine” conferred by Bibenda-Italian Sommelier Association, 2015 with “Wine Emotion” of  Sparkle Guide by Cooking & Wine  and 2016 with the TasteVine of the Vitae Guide by AIS in a sense, crowning the work of thirty-five years and finally the Daunia it is stated for the first time in the Italian as a suitable area for the sparkling wine with the classic method. (Noticeboard awards)
A d’Araprì of the merit of being the first winery in launching and guiding the affirmation of indigenous sparkling wine, especially in southern Italy. (the three friends)
The secret of the great success of the sparkling wines produced by the d’Araprì House is guarded scrupulously and is revealed only to trusted friends.

Two interesting news in 2019. First of all the full entry in the company of the new generation: Anna d’Amico, Daniele Rapini and Antonio Priore; the older generation hands it on to the younger. The second news is the celebration of forty years of activity.On the occations it is producted a new sparkling rosé exclusively Uva di Troia “Sansevieria”. Even these actions are undertaken in the wake of redemption and the enhancement of an area rich in men, traditions and culture, historically suited to quality viticulture, and with a great historical and landscape heritage. 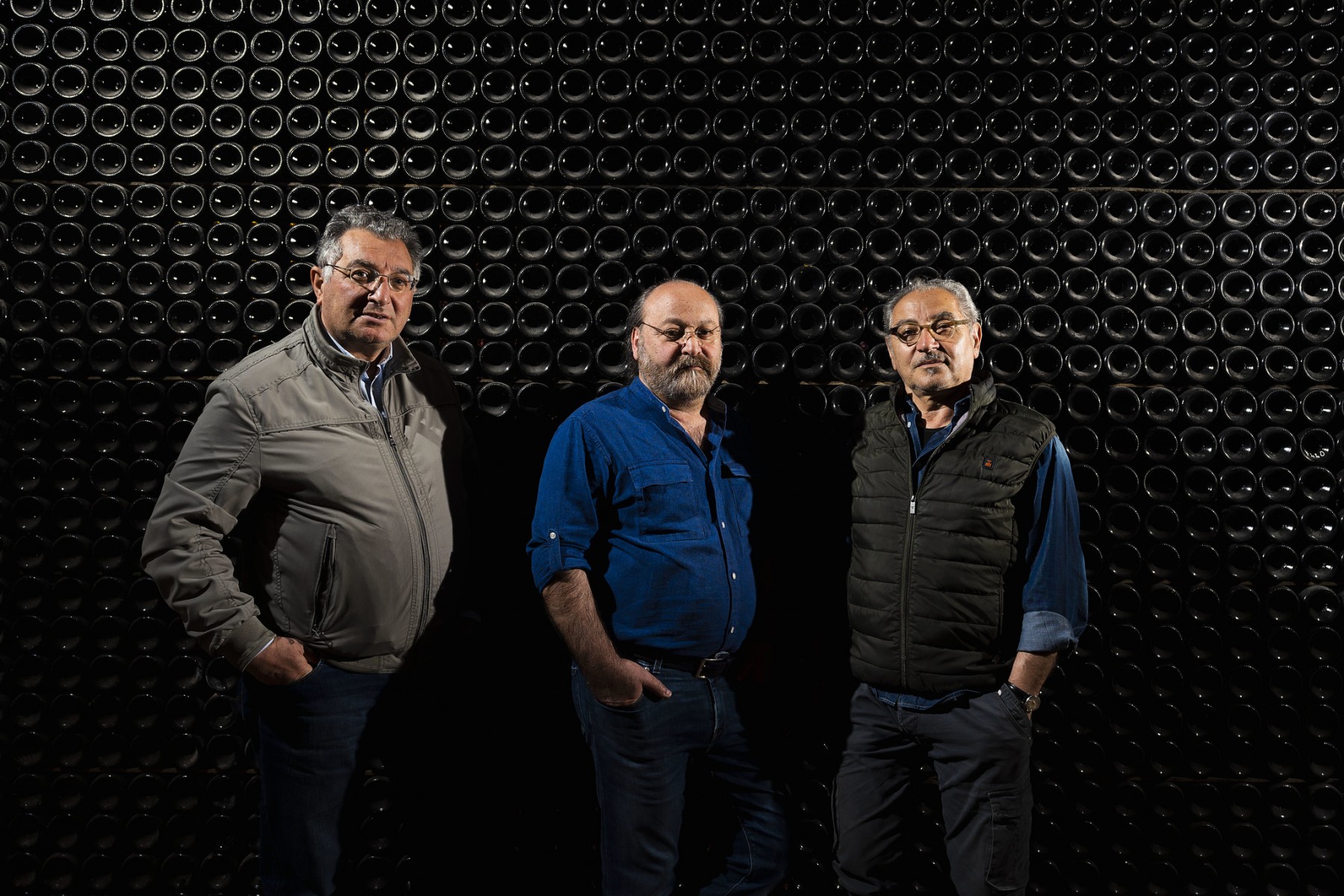 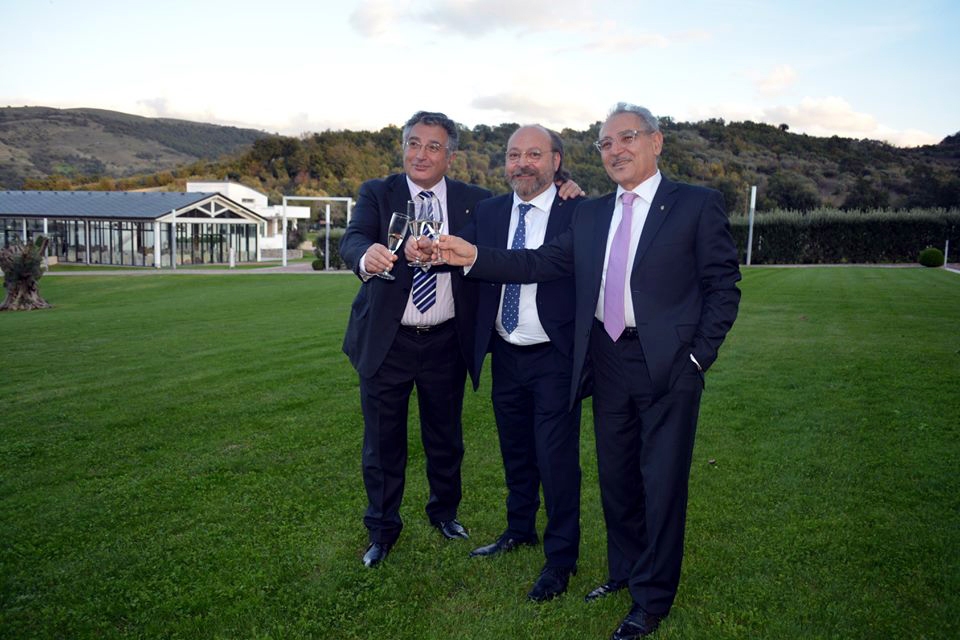 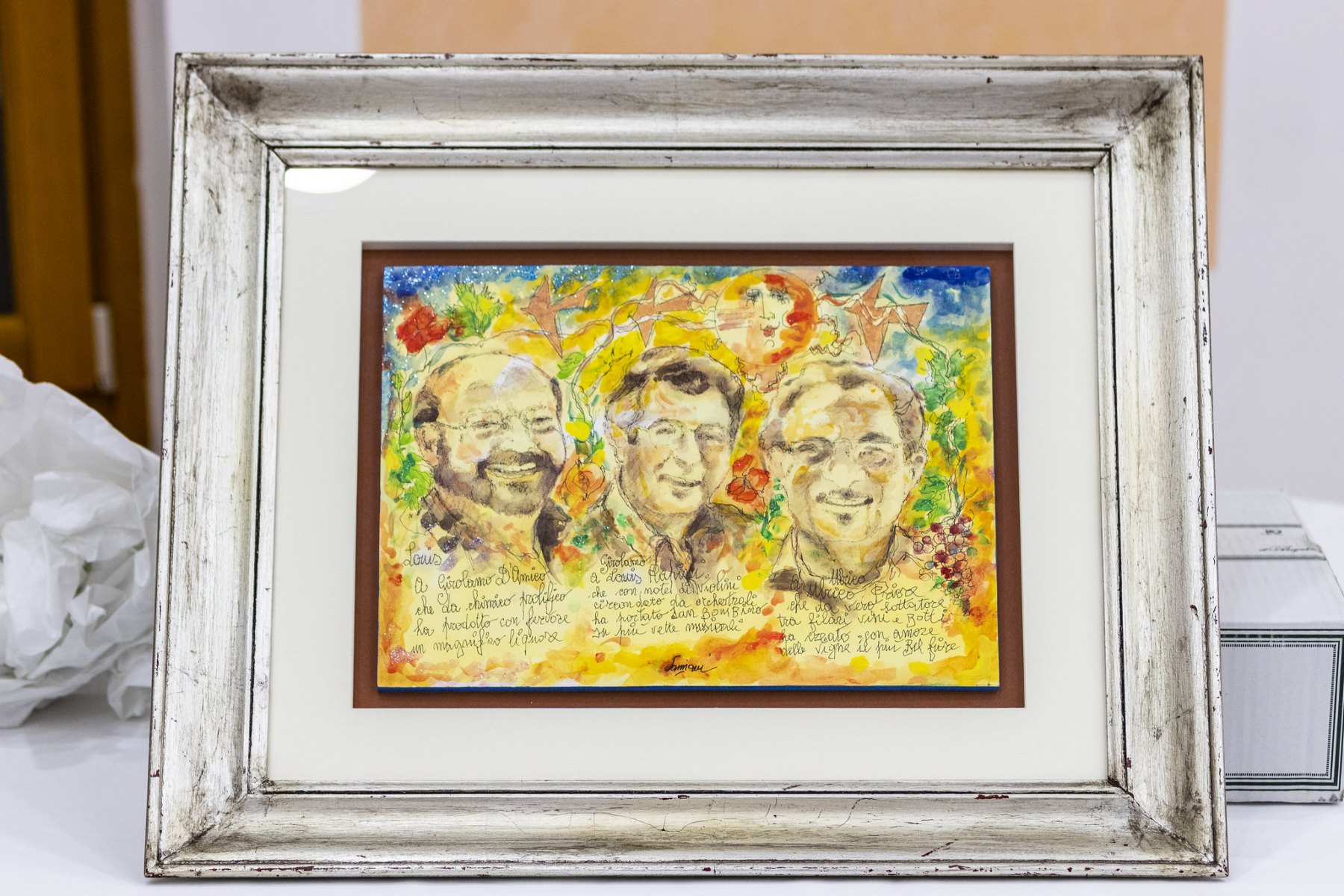 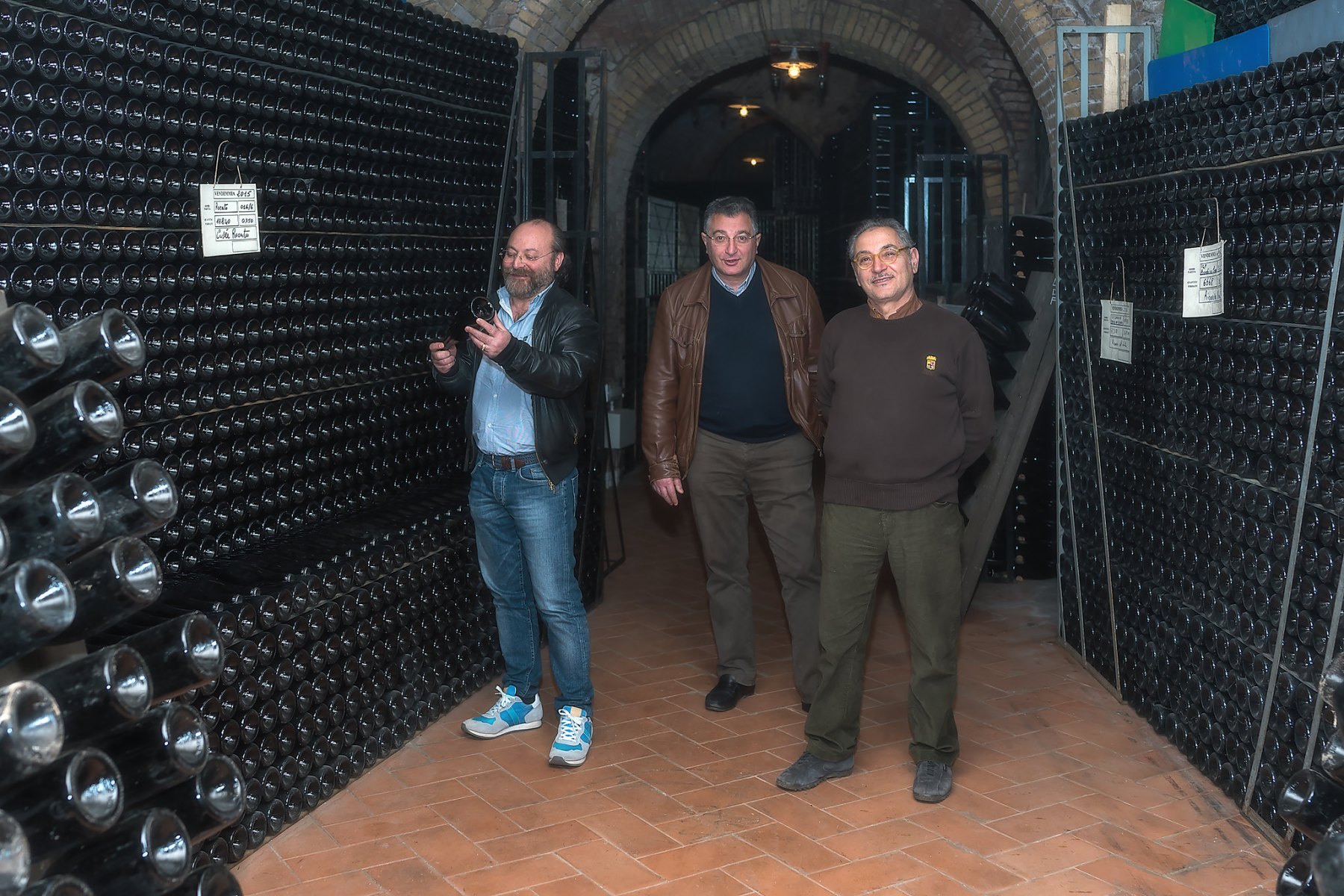 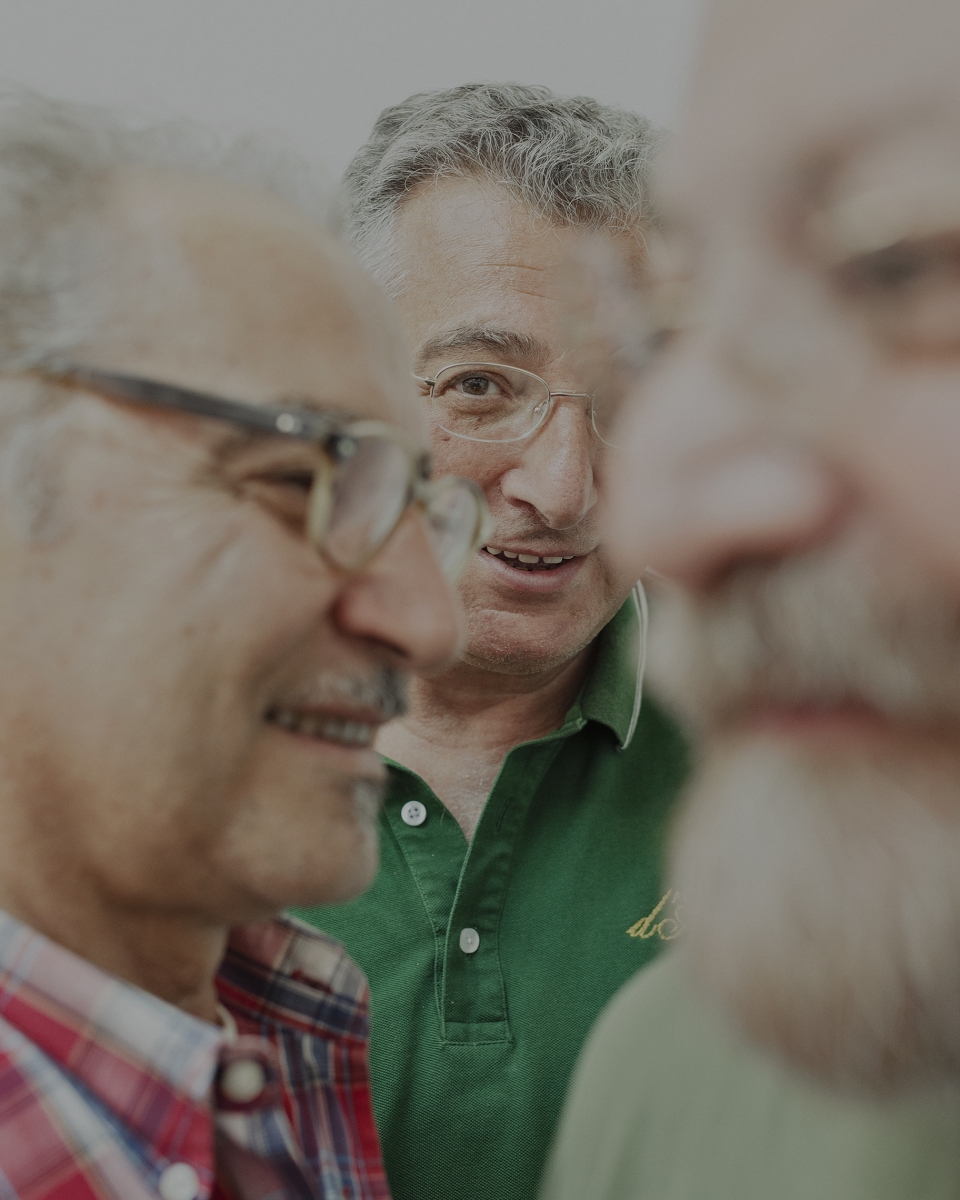 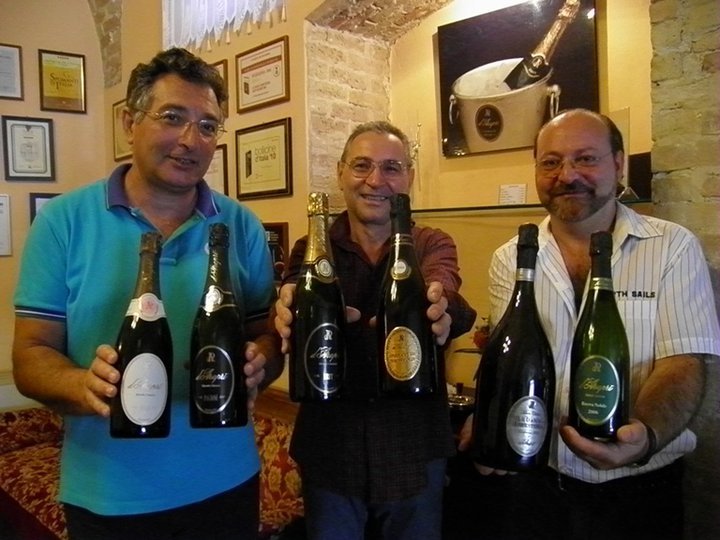 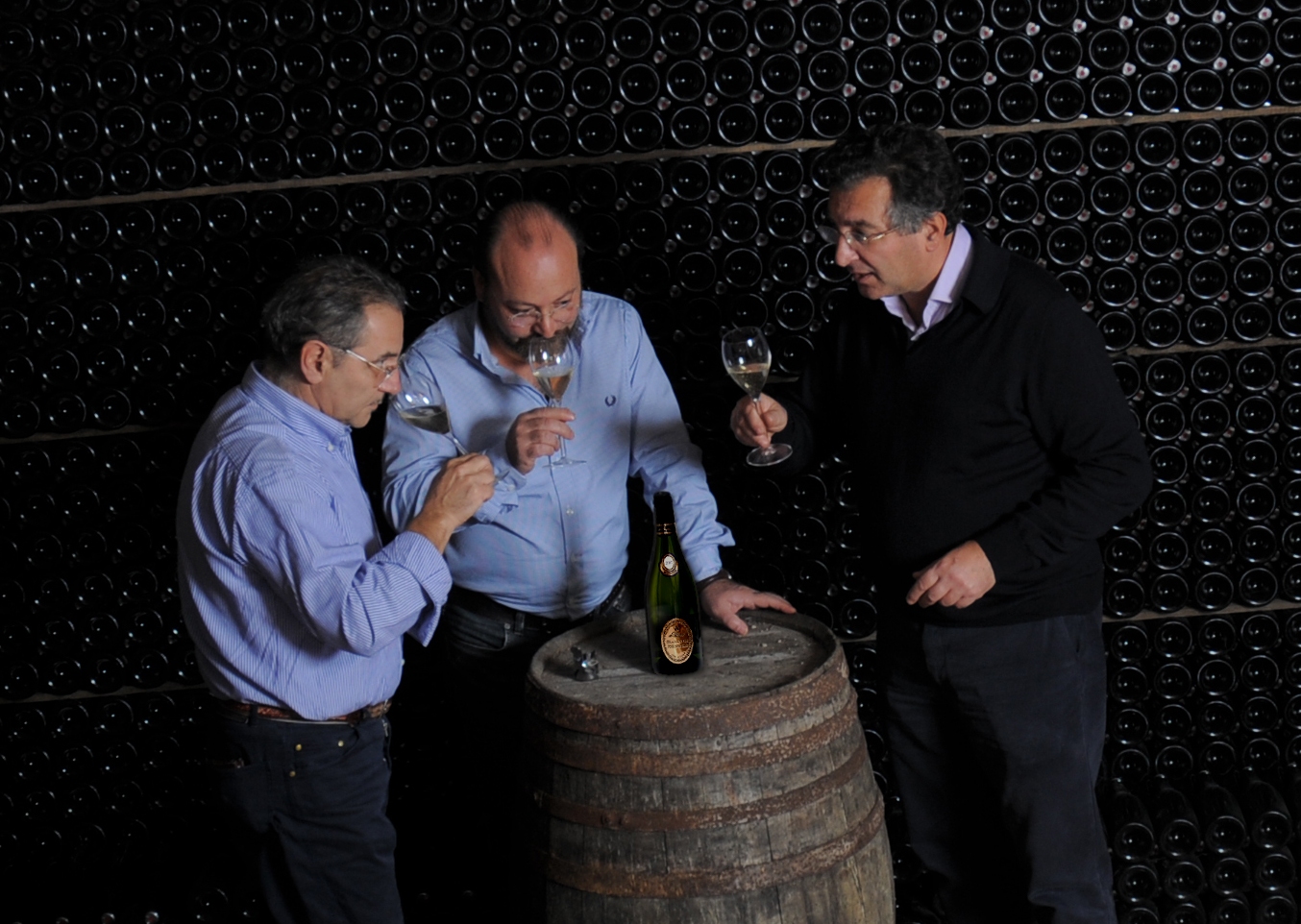 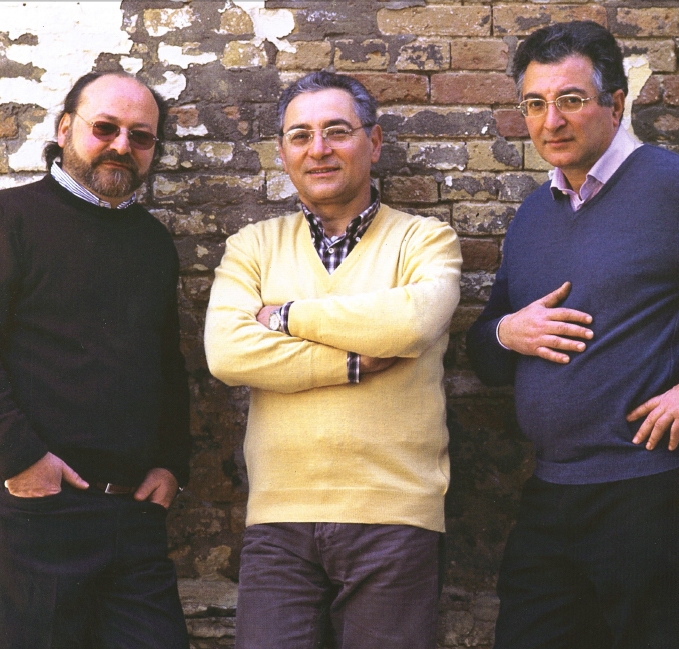 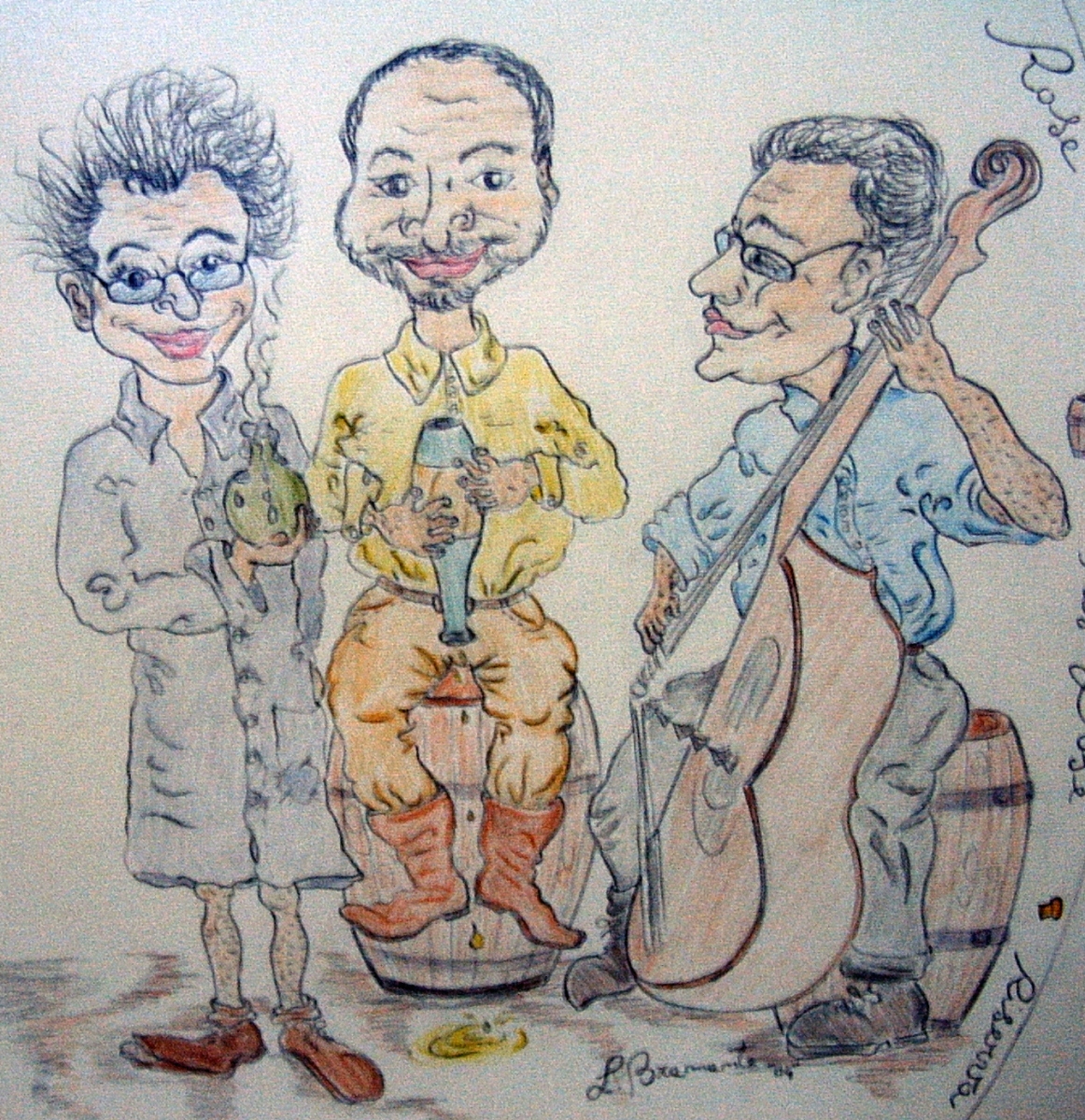 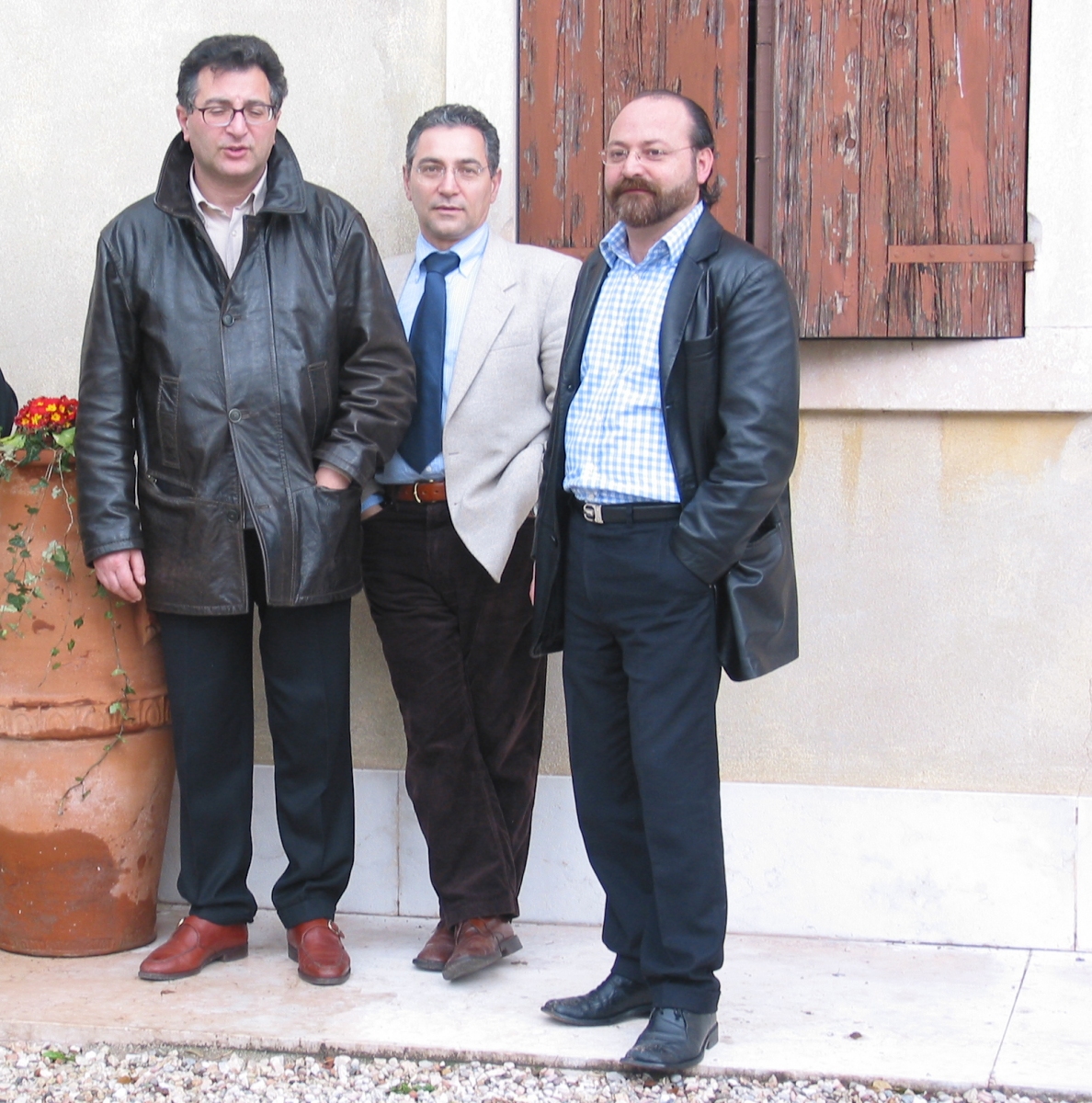 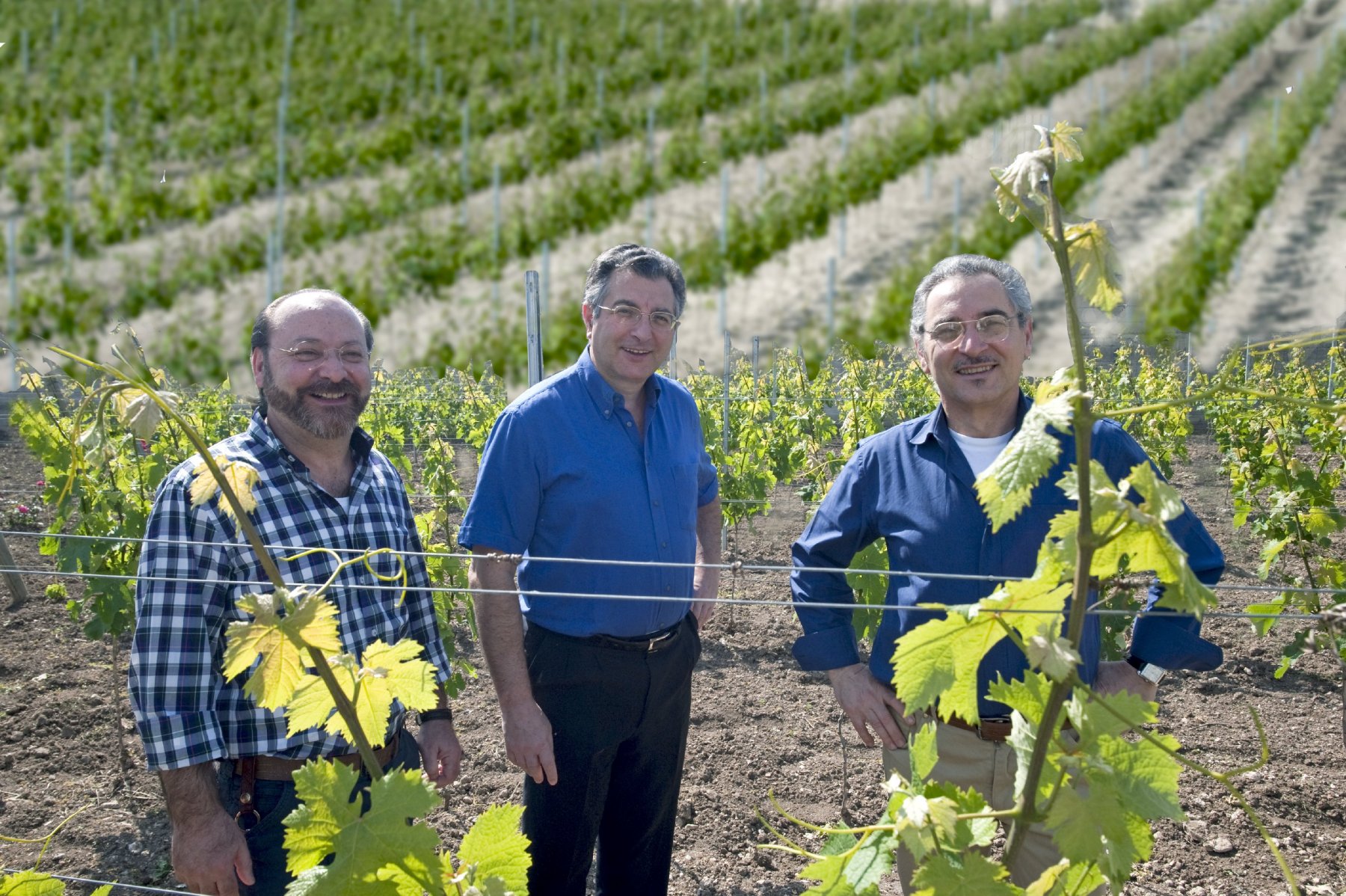 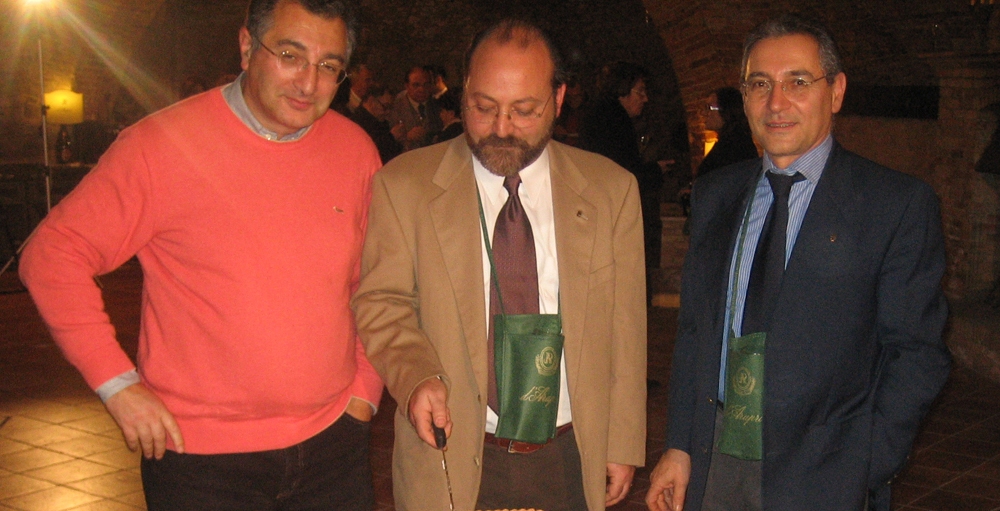 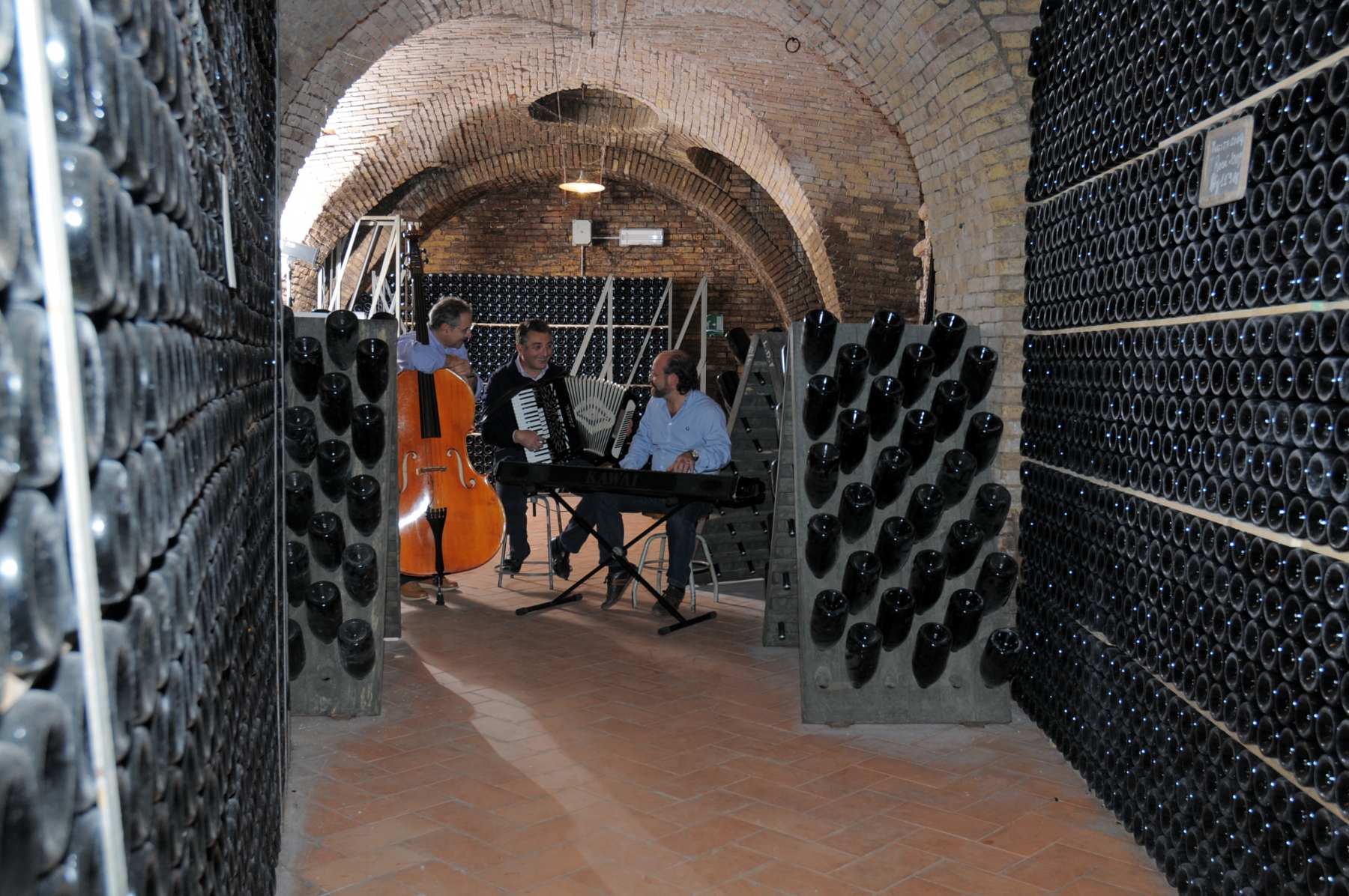 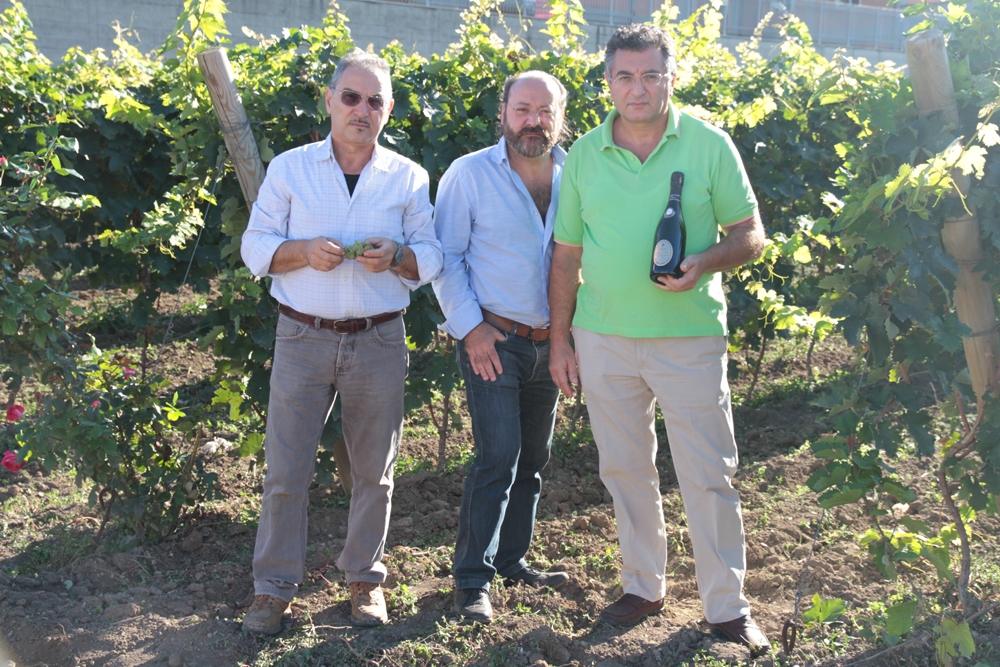 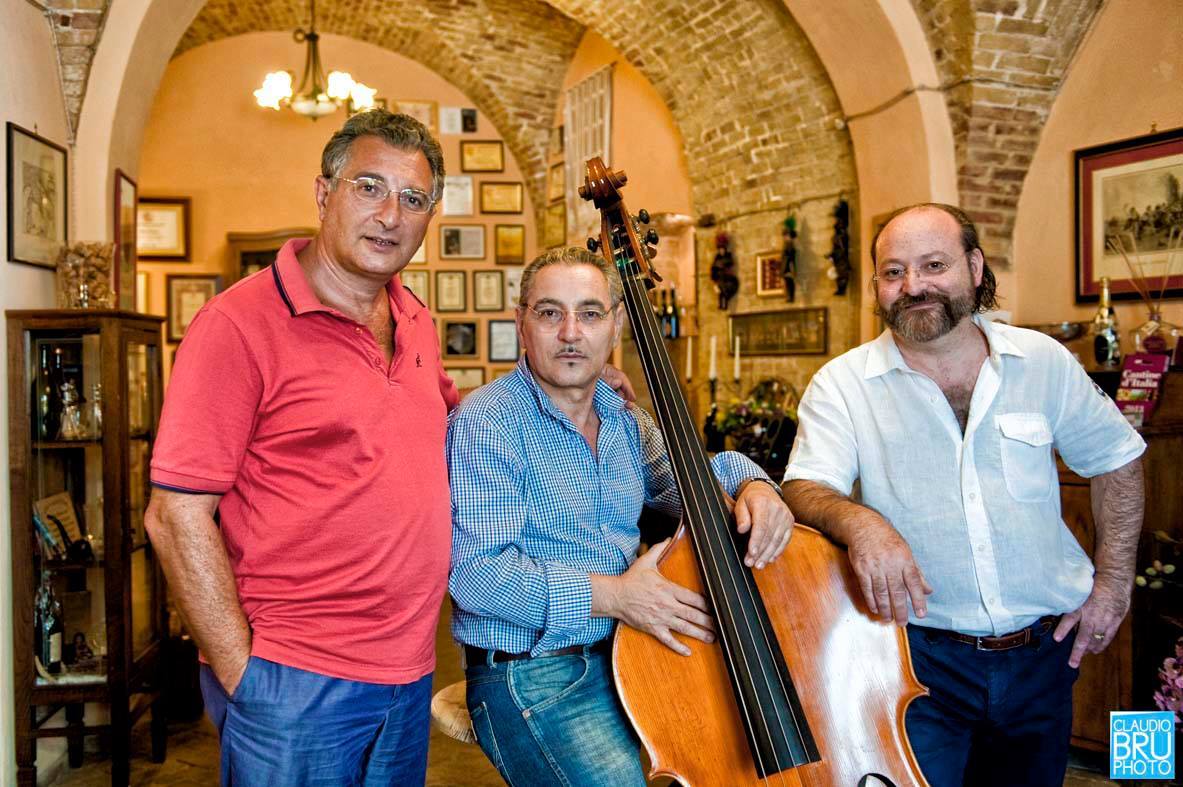 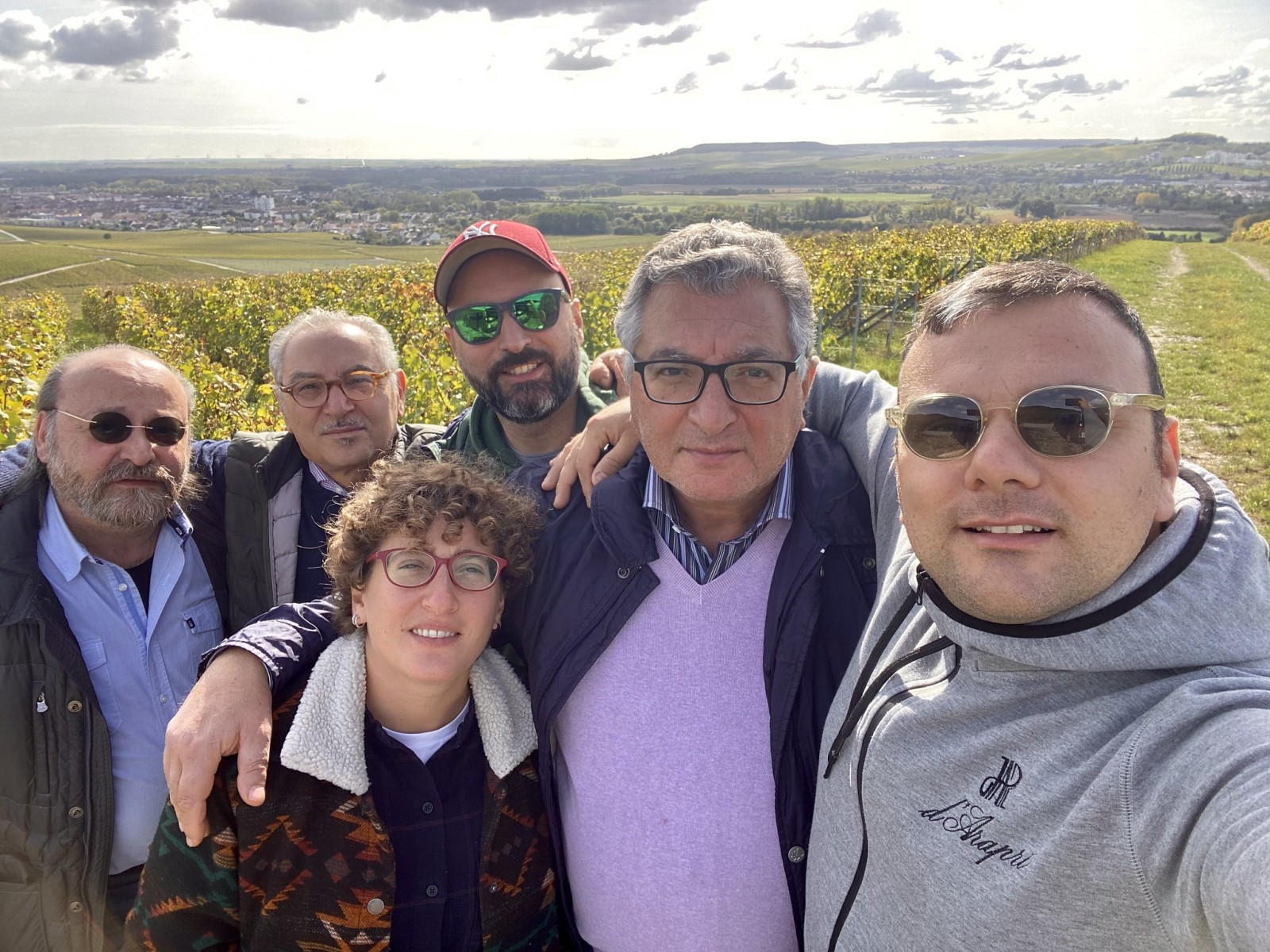 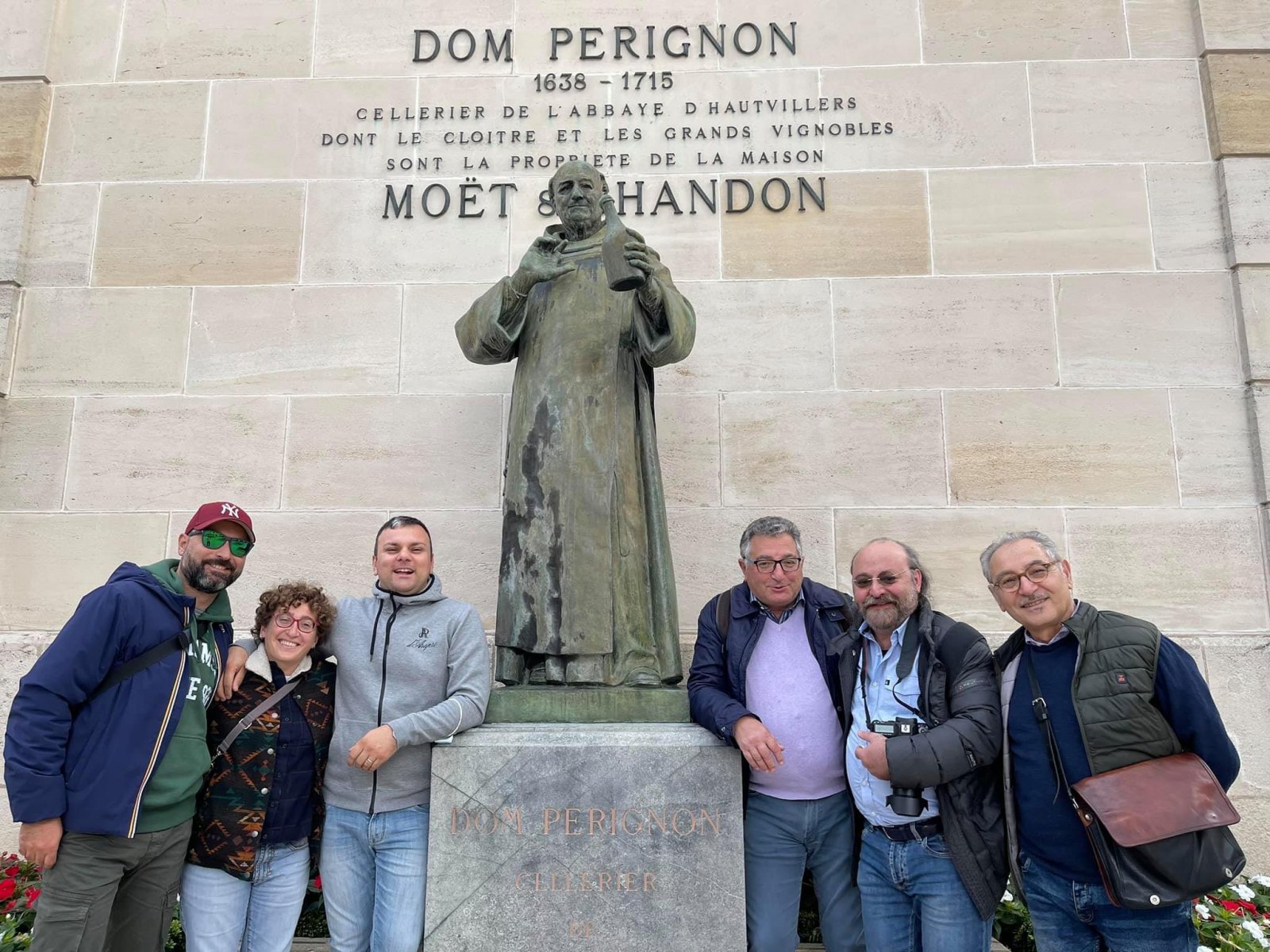 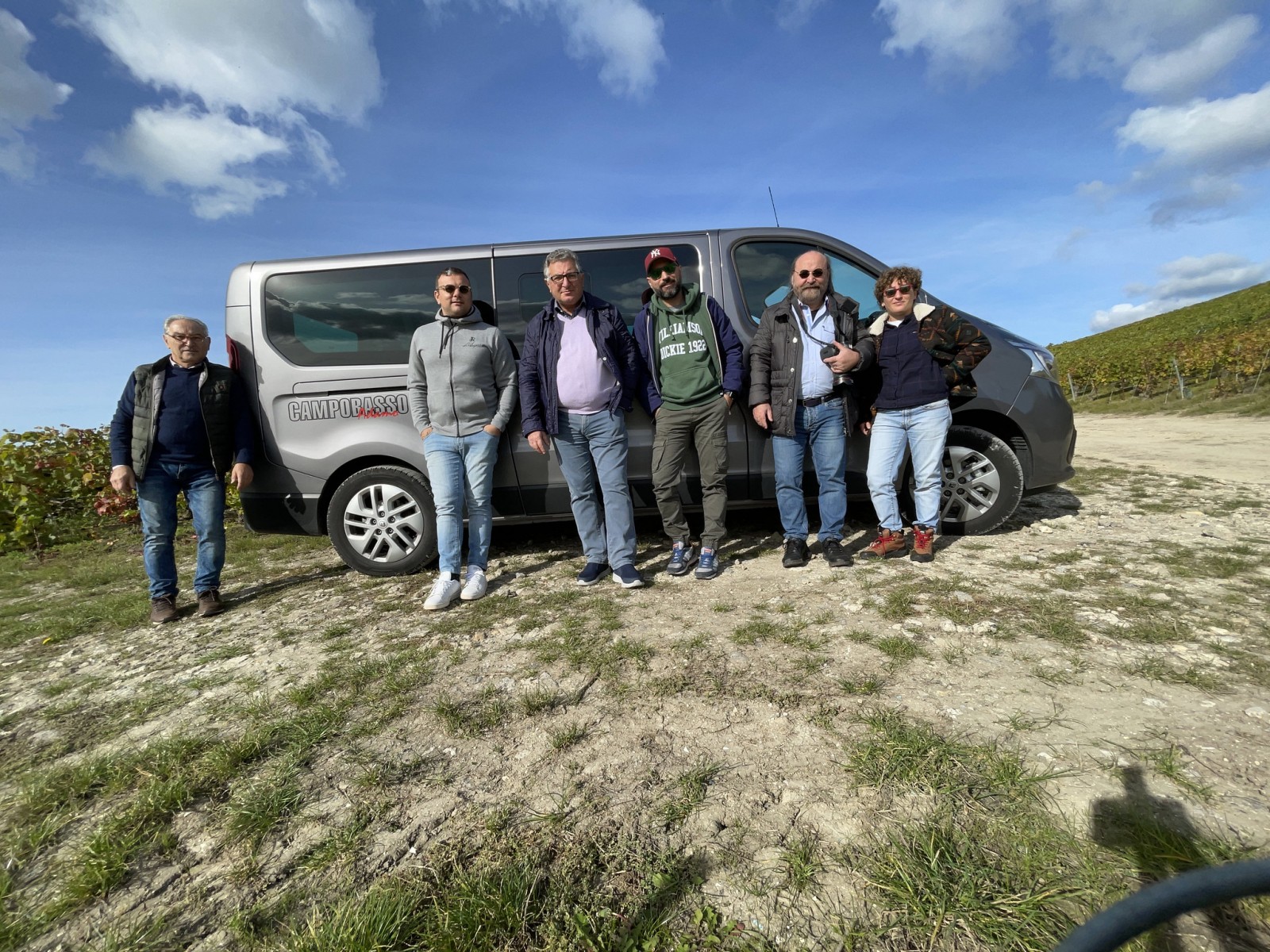 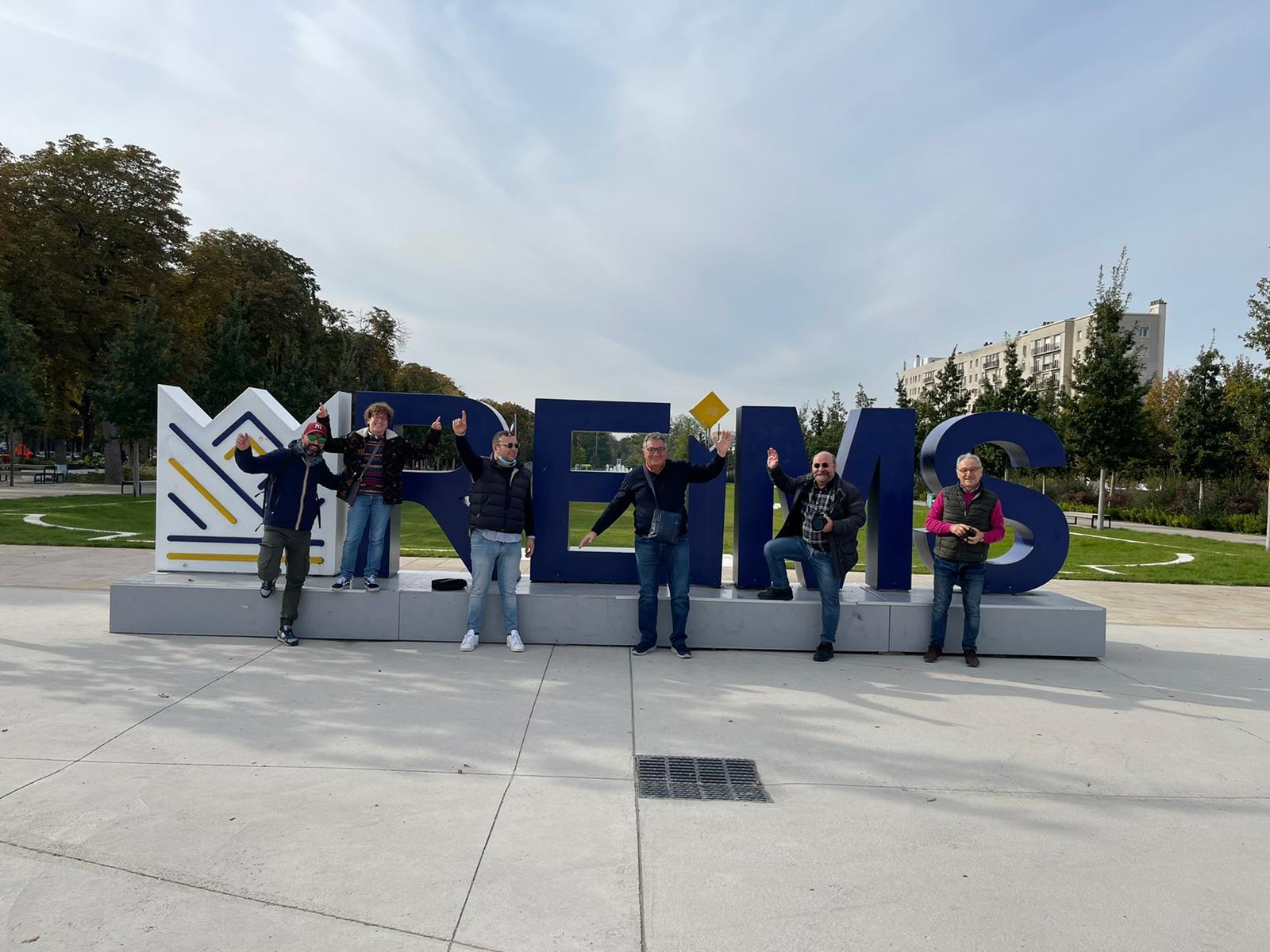