San Severo is located in the northern part of Capitanata, between Gargano and Subappennino Dauno (The Treasures of San Severo). The site of the city has been habited since ancient times, as demonstrated by the evidence shown in the local archaeological museum, and the first nucleus of the old town dates back to the High Middle Ages. In the thirteenth century San Severo achieved outstanding importance and its wine was already considered the best in the area; in addition, was and it still is very well known for its production of excellent olive oil. In the 500 San Severo was a royal city, it minted its own currency, and becamesa diocese seat. In 700 the town took a new appearance, with the construction of palaces, churches and magnificent monasteries in baroque style that represent – together with the wine production – the main reasons for a visit to this thriving city of Puglia. (view)
In 1806 the Tavoliere lands are allocated to tenants, most of the Abruzzo Owners of large flocks. It ends transhumance and agro economy of San Severo begins to transform from pastoral farming.

In the twentieth century the city increasingly acquires a modern appearance: by the way, in ’15 Opens New Civil Hospital, in ’23 was inaugurated in the presence of Crown Prince of Italy, Umberto of Savoy, the grand school building ” Principe di Piemonte “, and in ’37 he began his activities the new Municipal Theatre, among the largest of the Peninsula, designed by academician of Italy Cesare Bazzani and decorated by the artist Luigi Schingo; the monumental structure is now named after Giuseppe Verdi (Postcards from San Severo).In the second half of the century, in a cultural environment rich in enzymes, living in San Severo personalities as the writer Nino Casiglio and the brilliant cartoonist Andrea Pazienza. 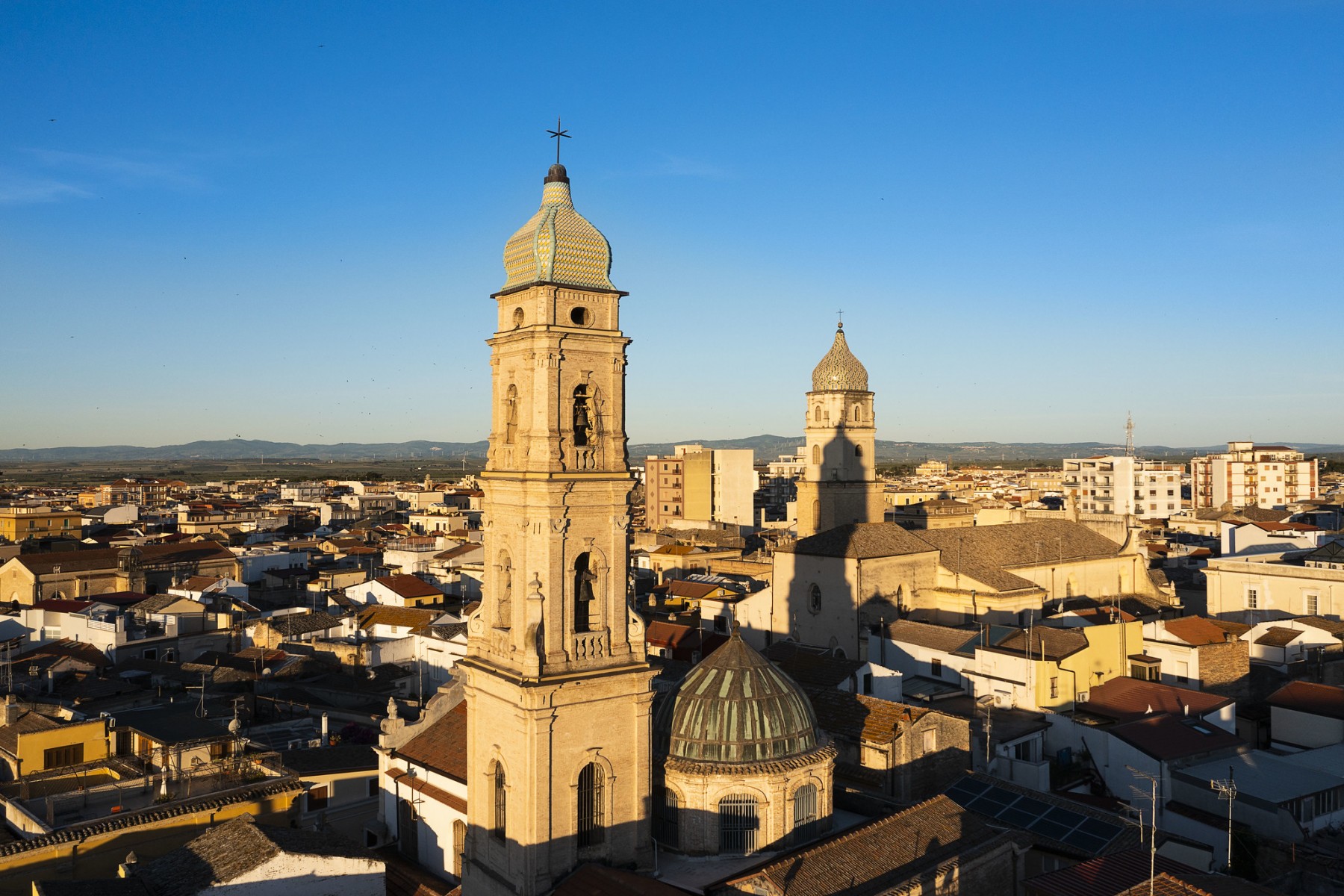 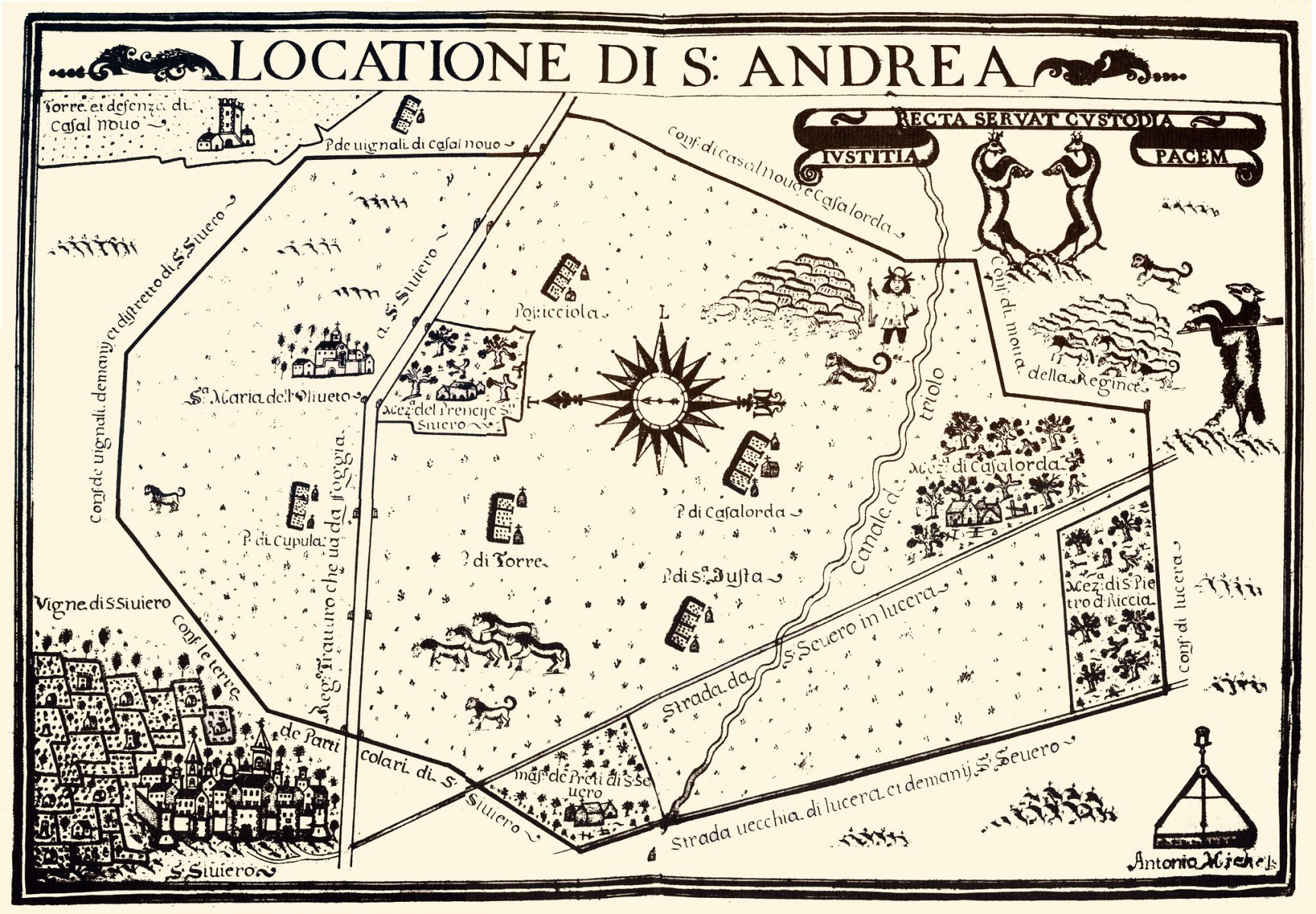 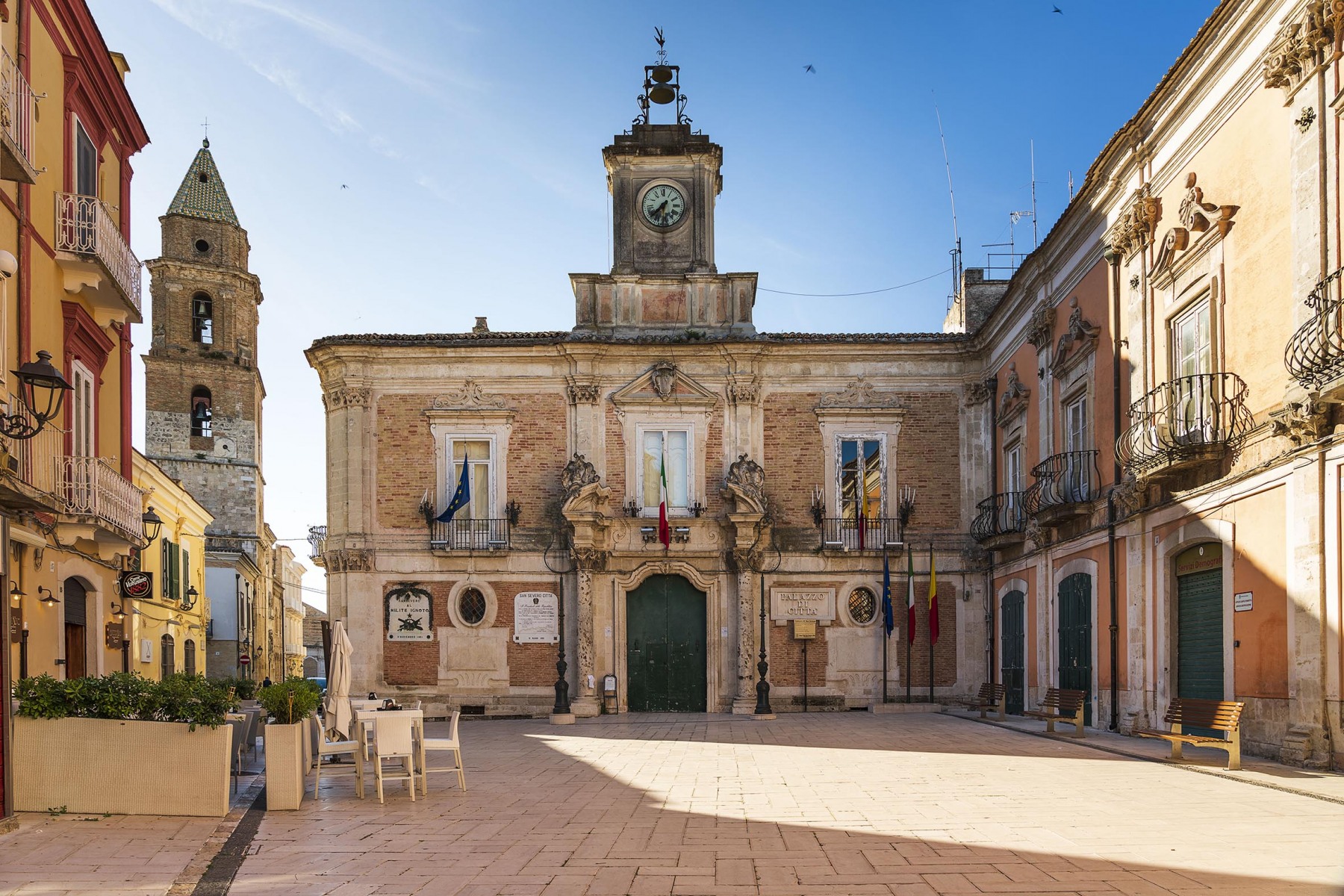 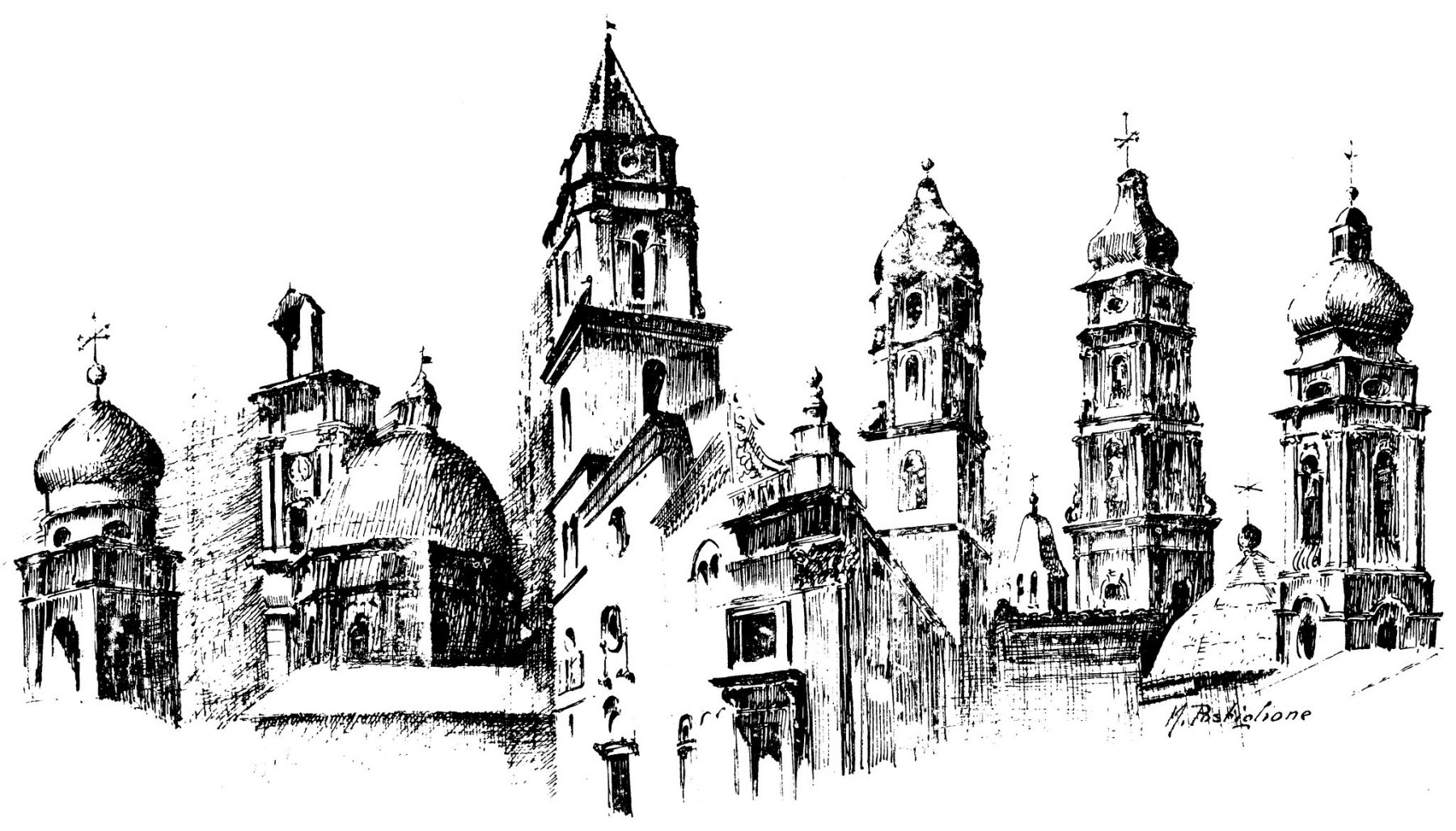 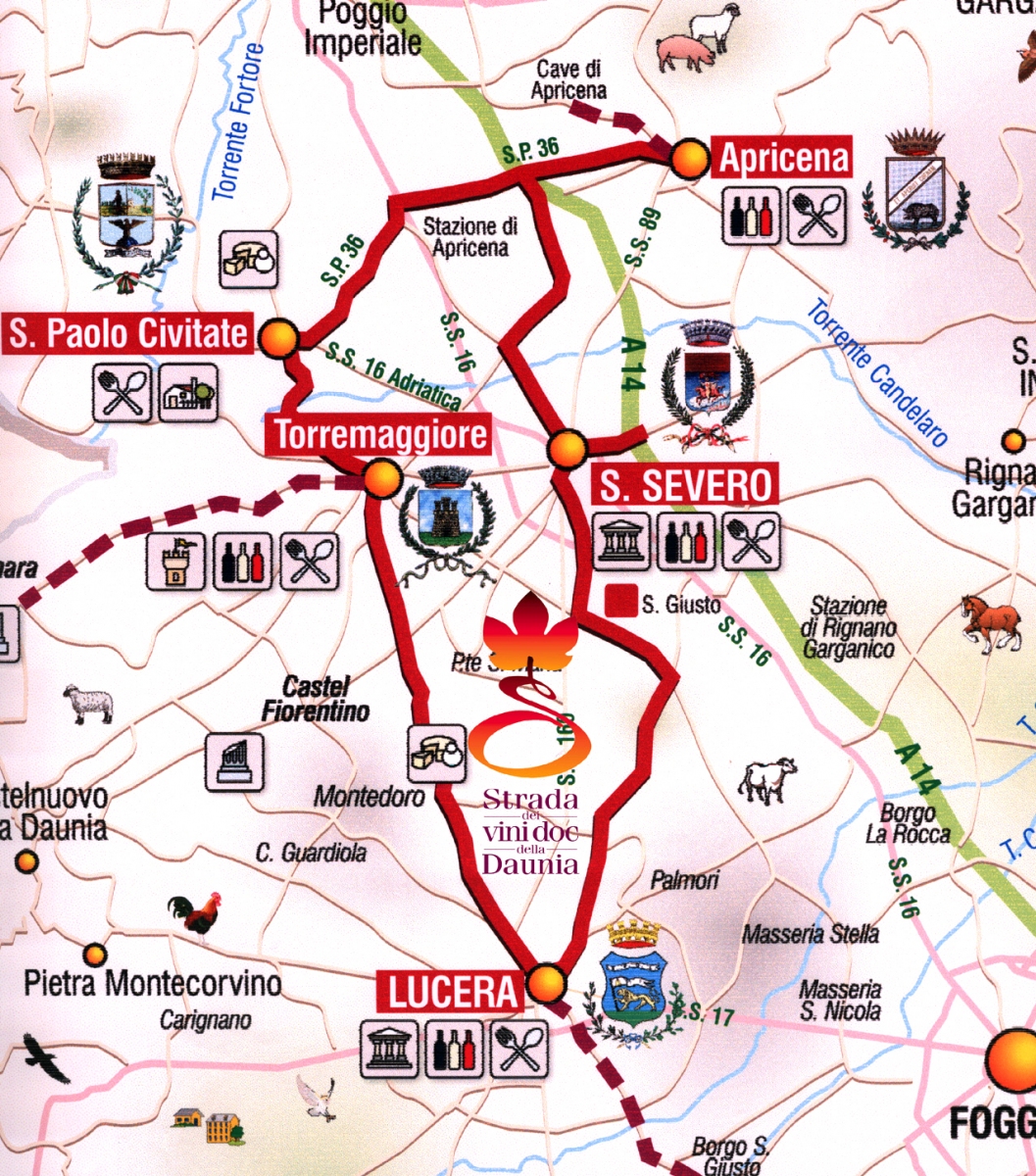 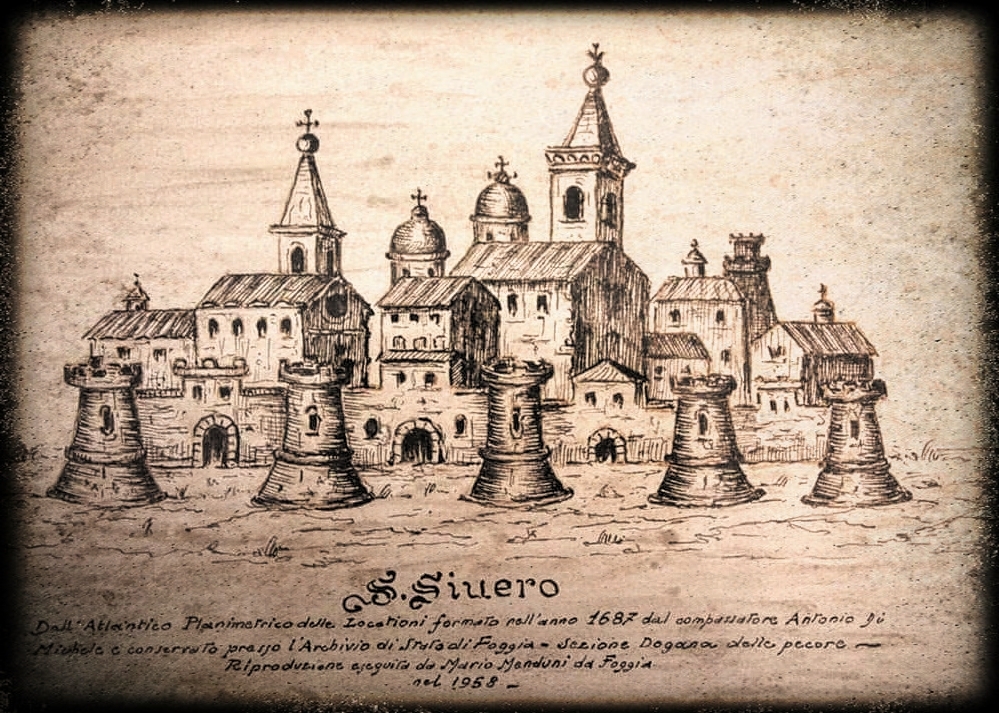 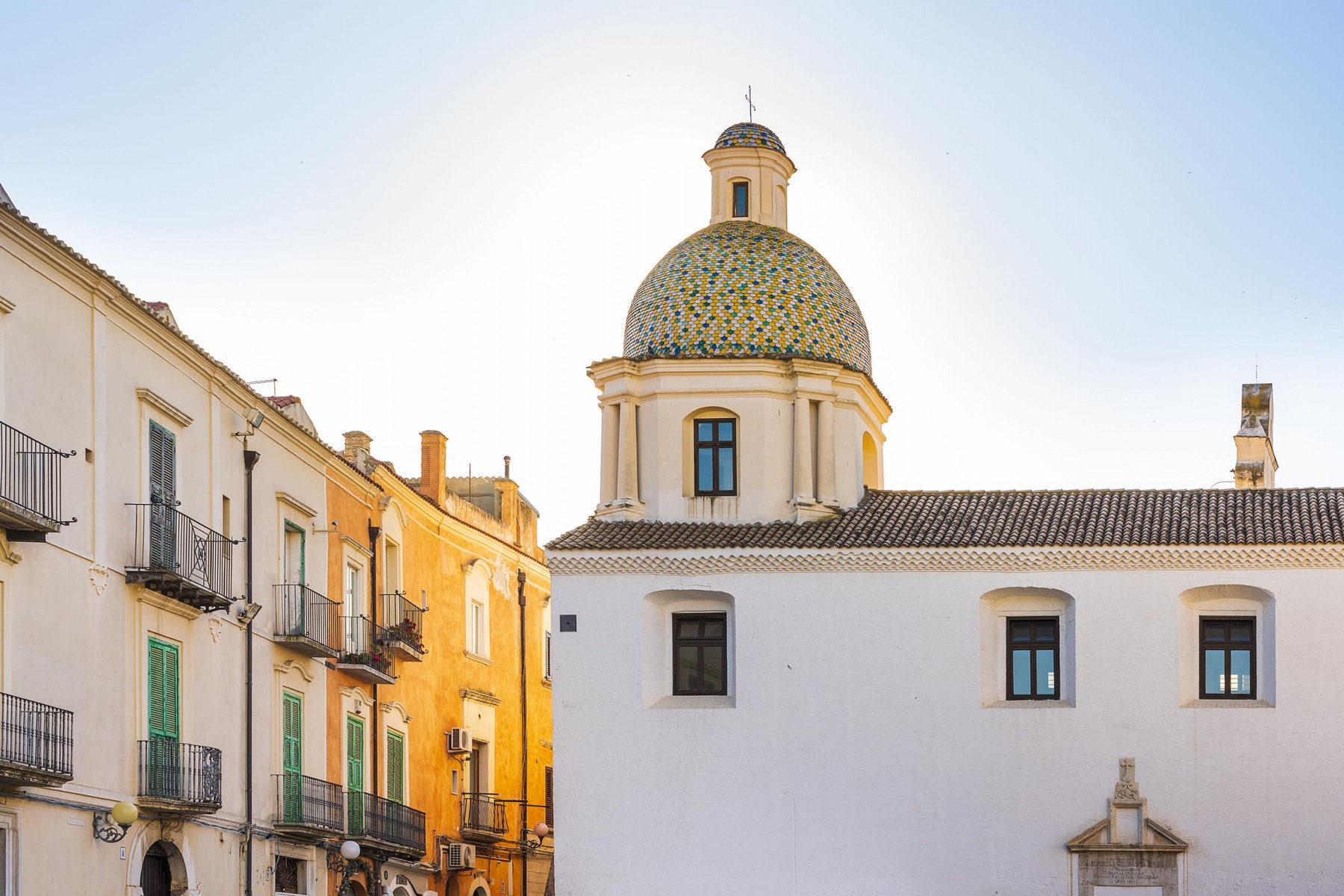 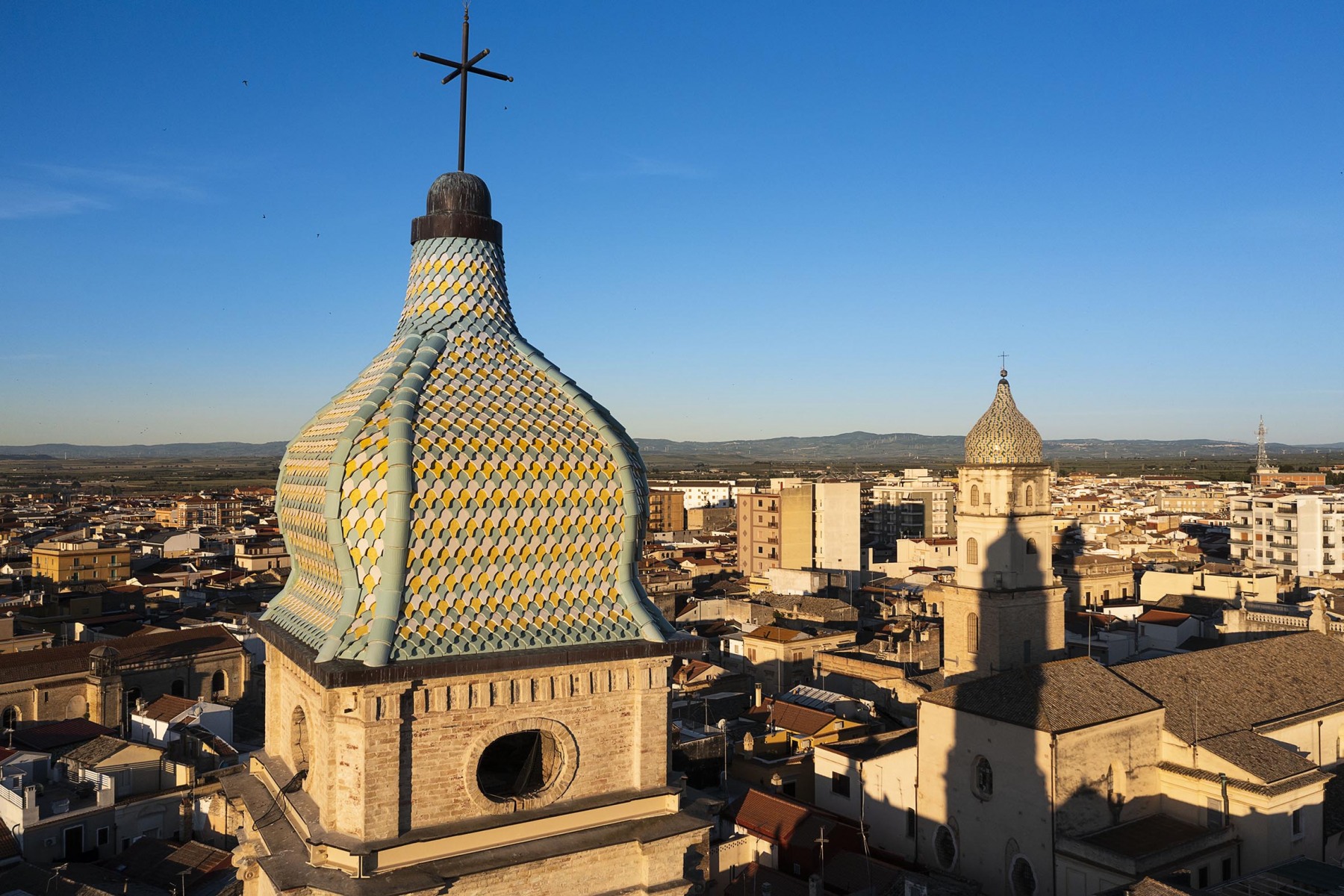 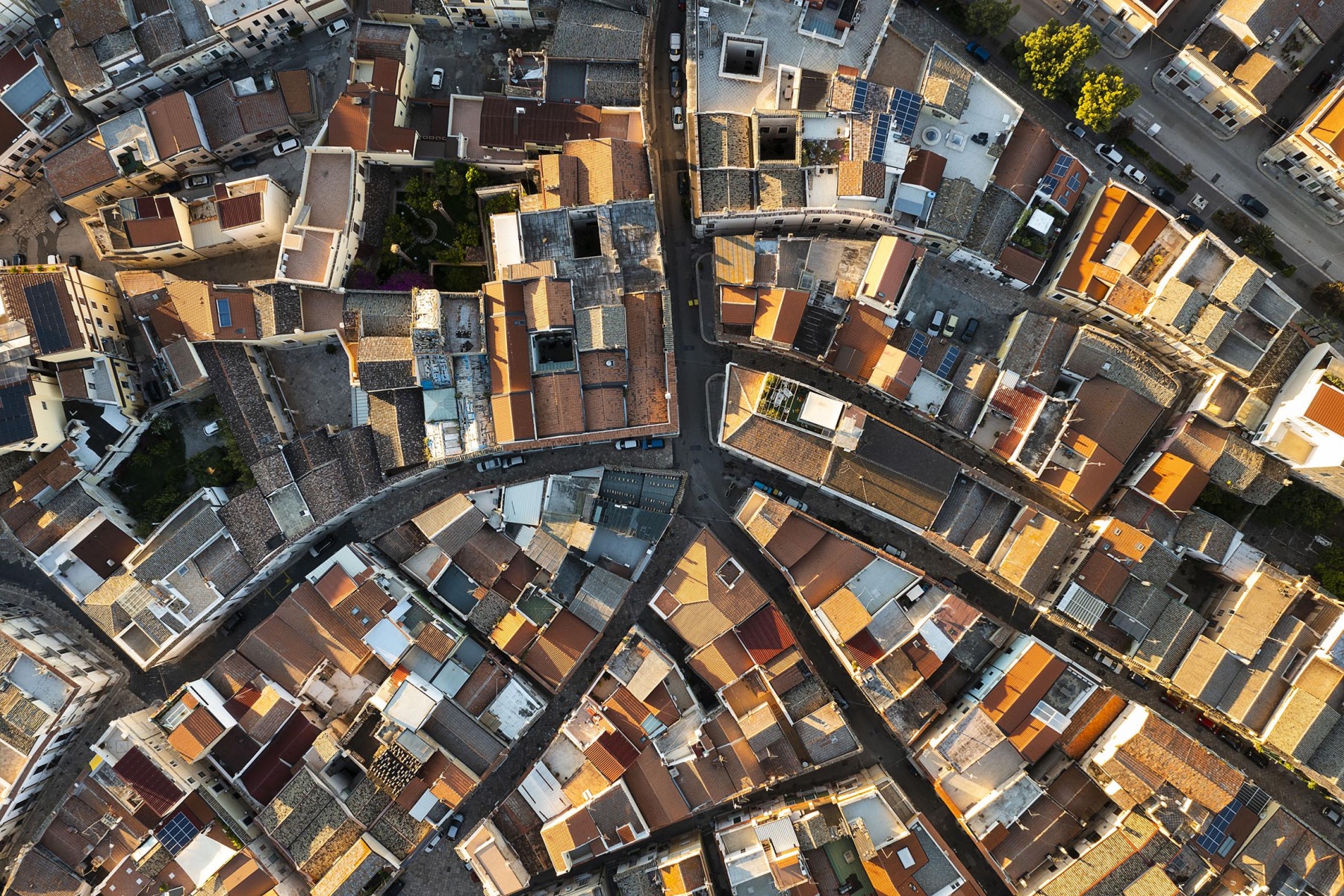 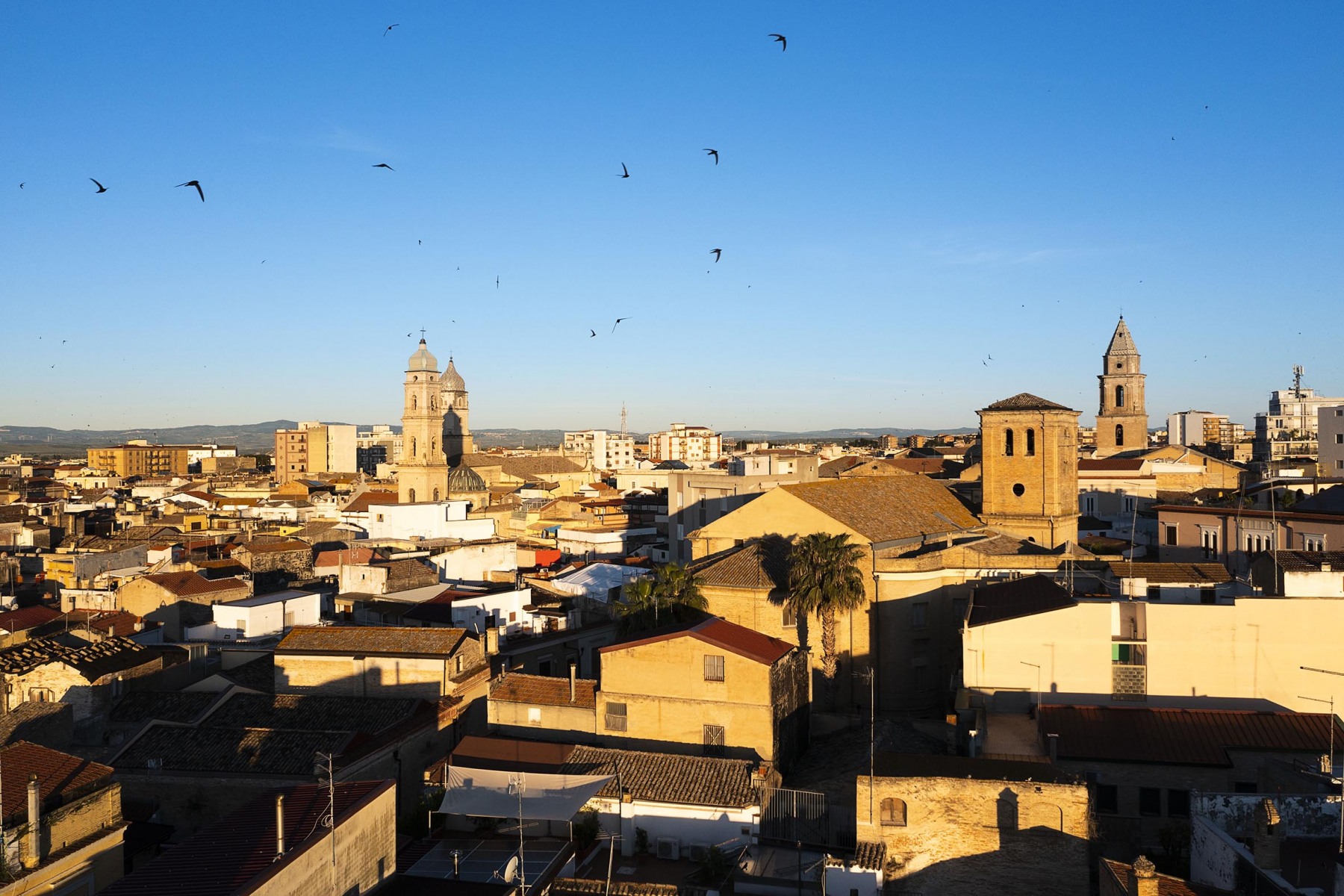 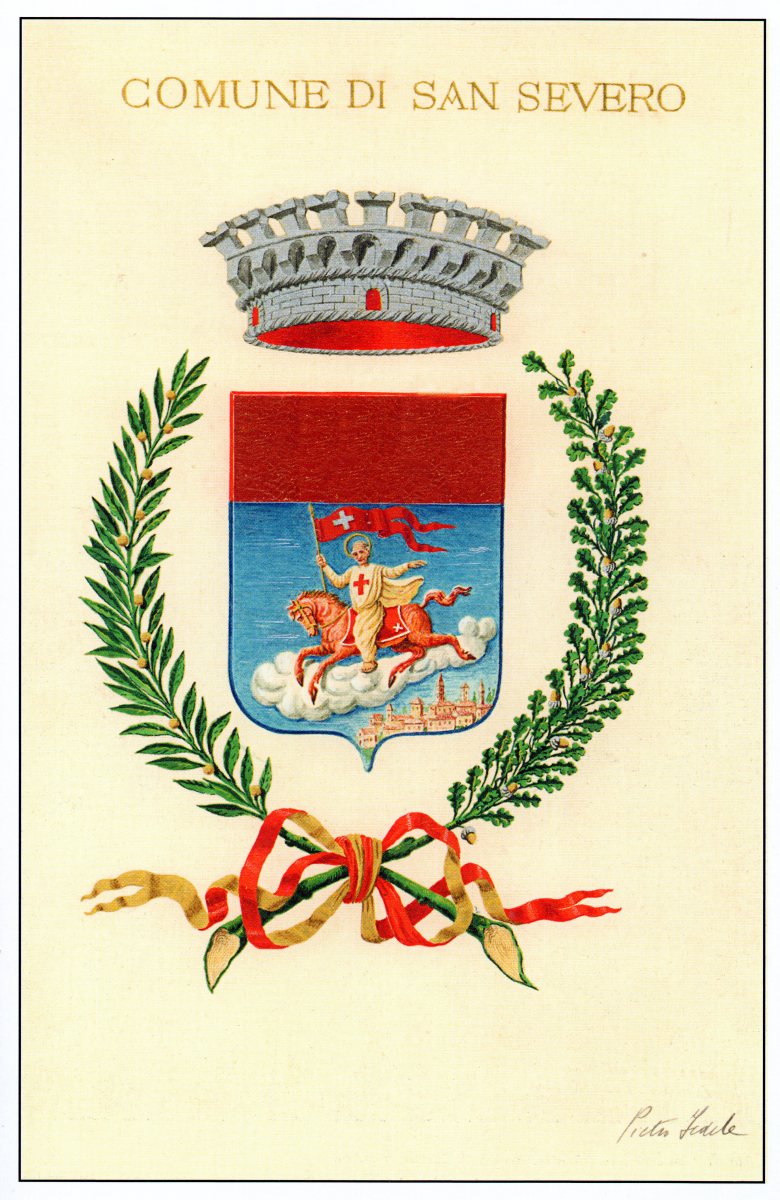 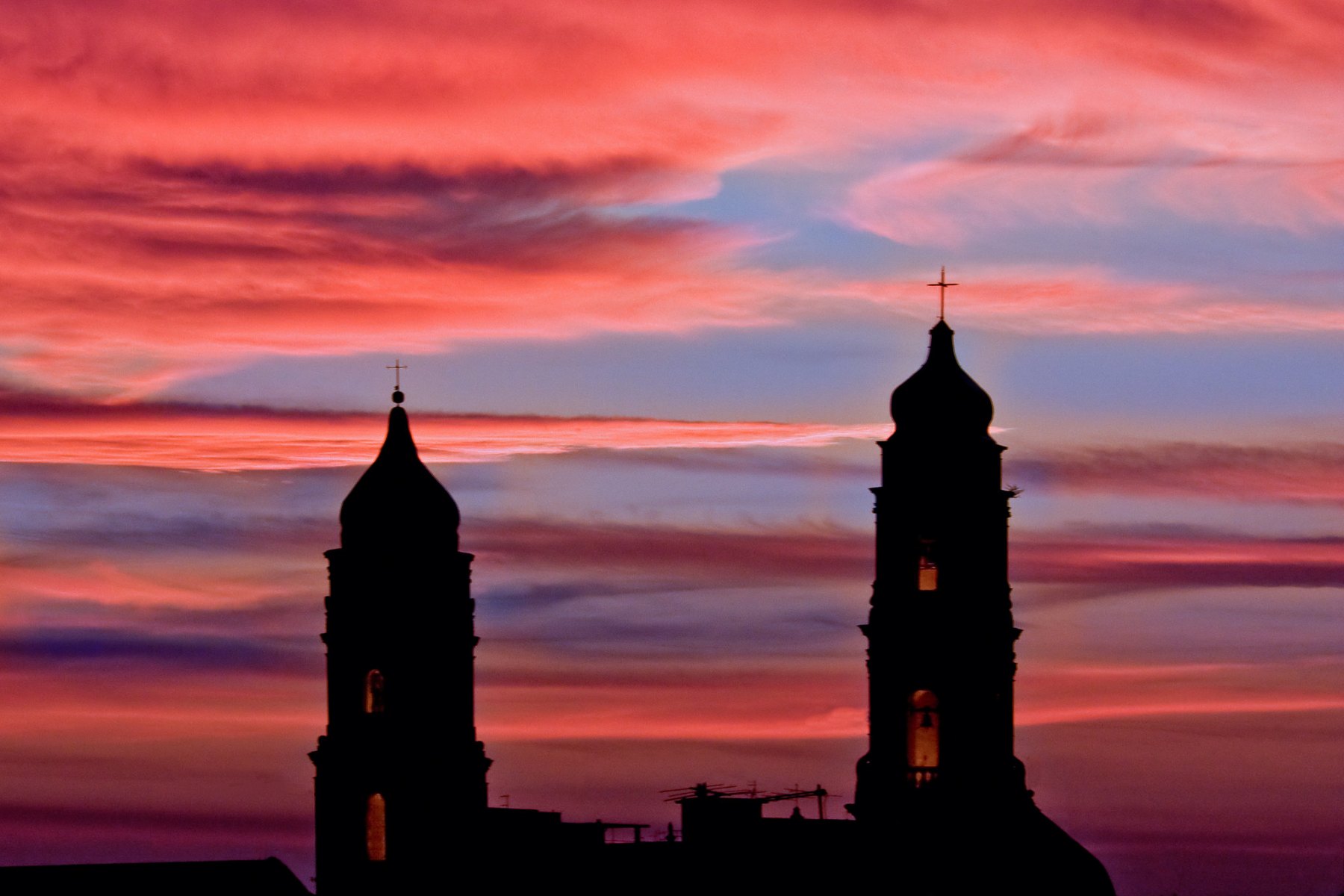