It is the northern part of Puglia. The name, originally Catapanata, comes from catapano, a Byzantine military and civilian Governor that had the task to reorganize the territories in the southern Italy. This title was subsequently retained by the Normans and Spaniards of Sicily with the meaning of  “local magistral”. Over time, the territorial sector that fell under the administration of this Byzantine officer took the name of Capitanata, that is “land of catapano.” Capitanata corresponds approximately to the ancient Daunia and today’s province of Foggia ( video ). It comprises the northern part of the region of Puglia, with Tavoliere, Gargano and Subappennino Dauno. Stretching over 7000 km ², and San Severo, which is one of its largest district.
In the Capitanata of the population prevalent occupations are farming and livestock breeding. The Tavoliere of Puglia, which was for many centuries area predominantly used for pasture, is now, on the contrary, cultivated cereal to a large extent, although in some areas continues to be widely used for the herd industry and the crops of Arbore and ‘olive trees, fruit trees and vines are popular in the area of S. Severo north (well known for white wines) and in the south of Cerignola, as well as near the centers Gargano. (Wine Road Daunia)
Important places of worship such as San Giovanni Rotondo and Monte Sant’Angelo that make the Gargano the “Holy Mountain “ 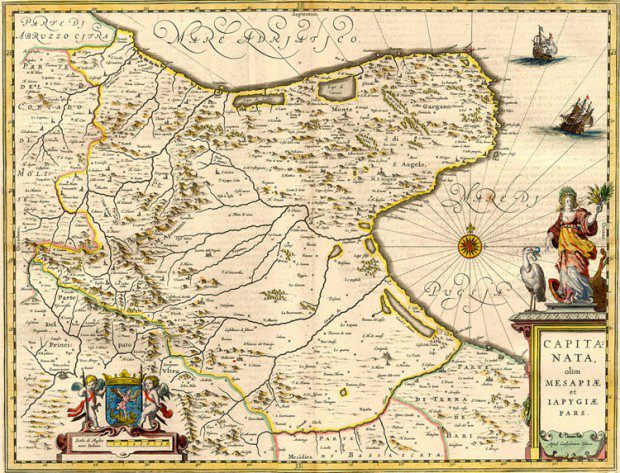 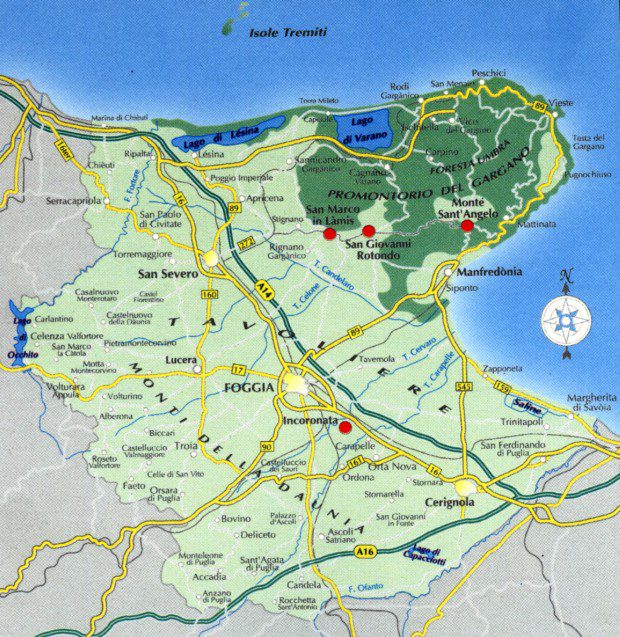 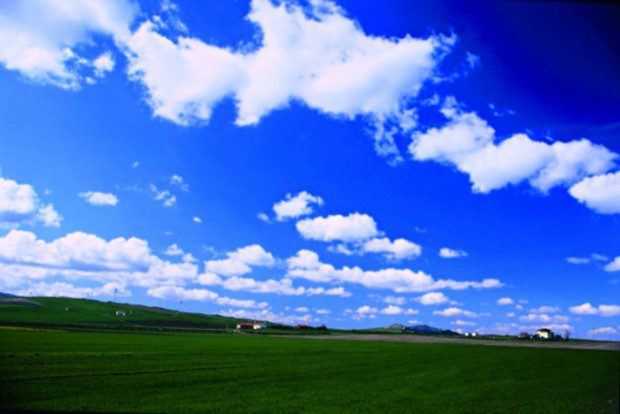 The sky of the Capitanata

The vineyards of Capitanata 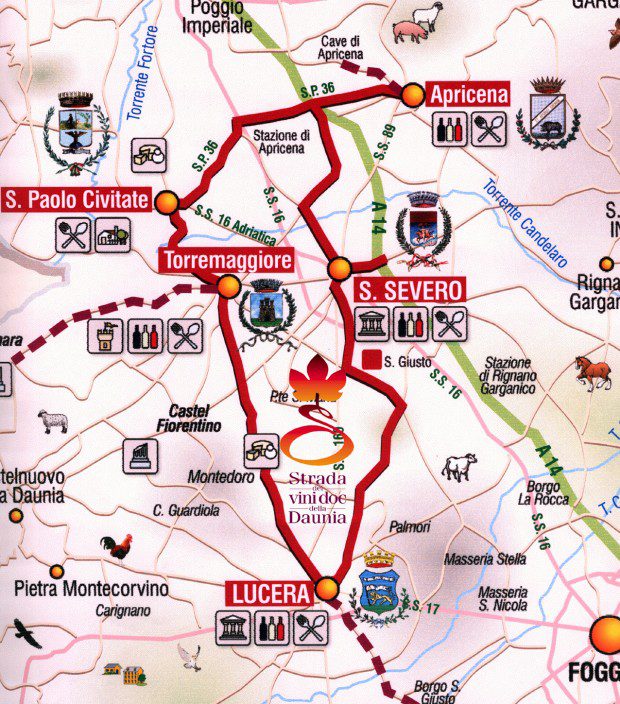 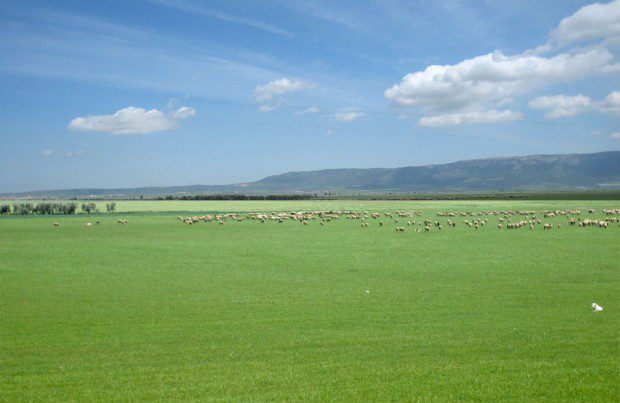 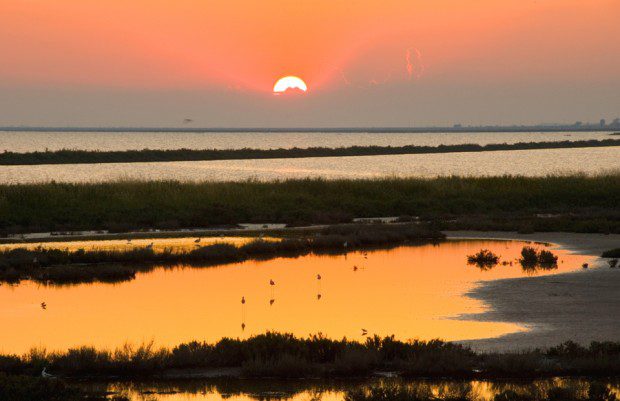 Sunset in the lake areas 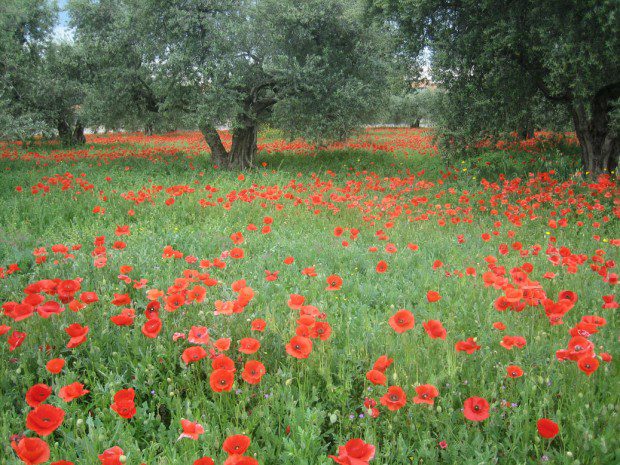